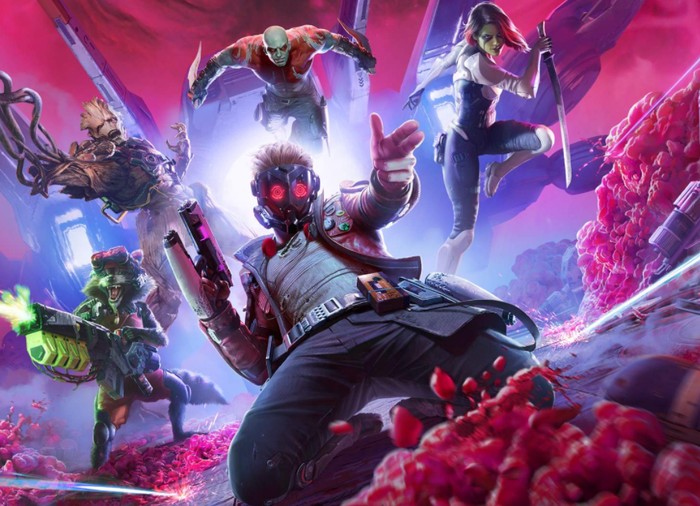 Gamers patiently waiting for the launch of the highly anticipated Marvel’s Guardians of the Galaxy game will be pleased to know that the day has finally arrived and it is now available to play on the PlayStation, Xbox, PC, Switch and via the Cloud. Check out the official trailer below to learn more about what you can expect from the game.

Official Guardians Of The Galaxy game on Xbox, PS and PC

“Fire up Star-Lord’s jet boots for a wild ride across the cosmos in this third-person action-adventure game, a fresh take on Marvel’s Guardians of the Galaxy. With the unpredictable Guardians at your side, blast your way from one explosive situation to another, with original and iconic Marvel characters caught in a struggle for the fate of the universe. You got this. Probably Meet Grand Unifier Raker, the leader of the Universal Church of Truth, a mysterious organization intent on bringing their so-called “Promise” to the whole galaxy. Self-righteousness ain’t gonna fly with the Guardians of the Galaxy.”

“You are Star-Lord, so nothing’s off-limits with your bold combat style, from Element Blasters and jet boot-powered dropkicks to tag-team beat-downs. With the Guardians fighting at your side, call the shots and overwhelm your opponents with signature attacks. Meanwhile, the consequences of your decisions will range from light-hearted to downright unexpected as your journey unfolds.”