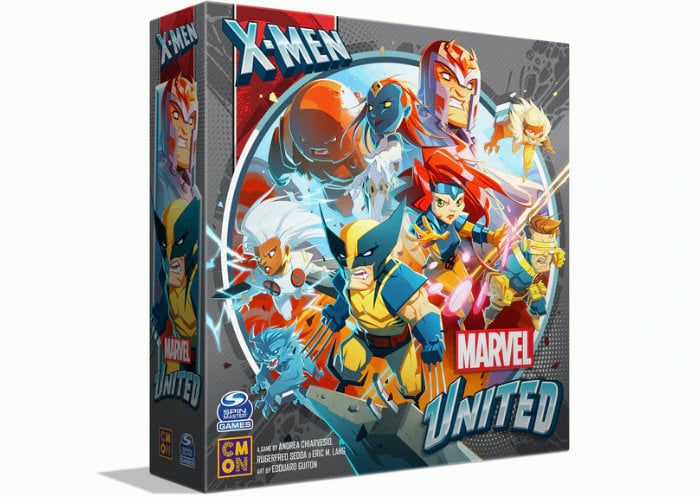 The latest Kickstarter campaign from CMON is coming to an end and has less than 35 hours remaining, but thanks to nearly 20,000 backers has raised over $4.6 million. Marvel United is back, bringing the X-Men into this acclaimed fast-paced cooperative game, and as always CMON has made available a wealth of miniature’s and optional add-ons many of which are Kickstarter exclusives. 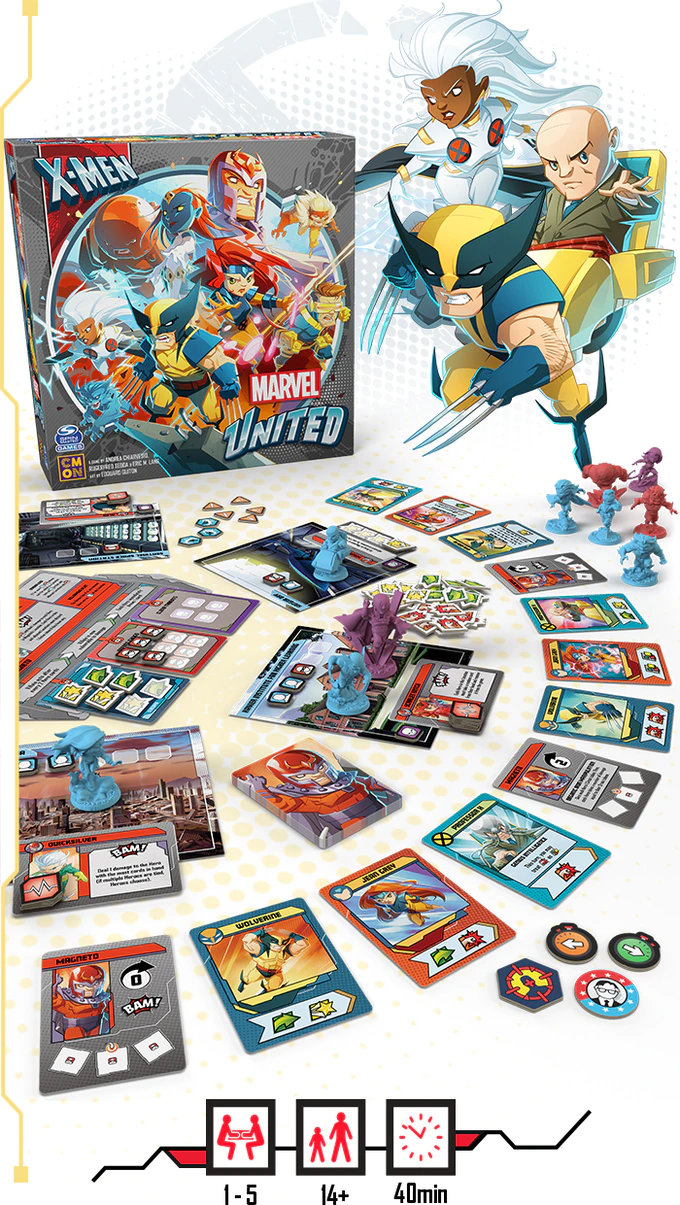 Specially priced early bird pledges are now available for the novel project from roughly $65 or £47 (depending on current exchange rates). If the Marvel United: X-Men campaign successfully raises its required pledge goal and the project completion progresses smoothly, worldwide shipping is expected to take place sometime around May 2022. To learn more about the Marvel United: X-Men board game project play the promotional video below.

“Build your team of mutant Heroes and join forces to thwart the master plan of the most powerful Villains in the universe. Now you can also choose to take direct control of a Super Villain, facing off against the other united Super Hero players! Simple rules, deep strategy, easy setup, quick playtime, variable difficulty, eye-catching artwork, and amazing character pieces, all united to bring you the most engaging Marvel play experience!”

For a complete list of all available pledge options, stretch goals, extra media and full specifications for the board game, jump over to the official Marvel United: X-Men crowd funding campaign page by checking out the link below.