As you can see from the photos there are a couple of designs that will be released including a Boba Fett version and a Stormtrooper version. 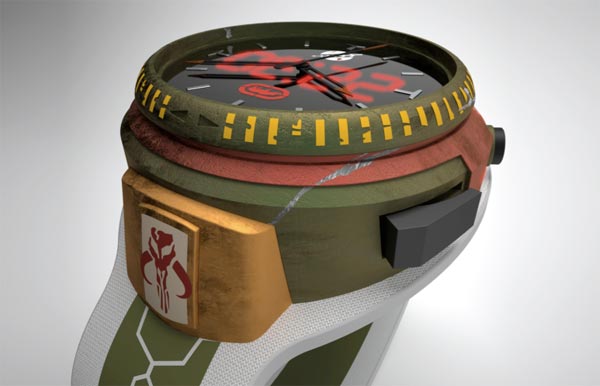 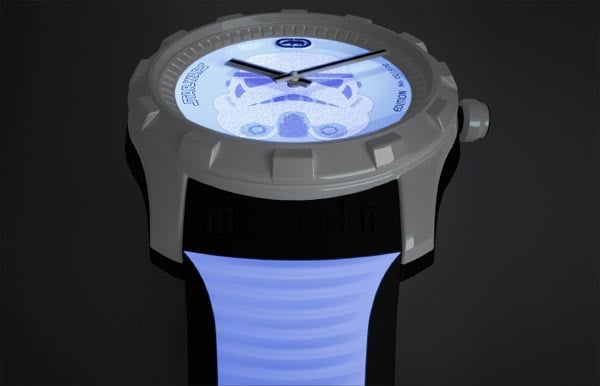 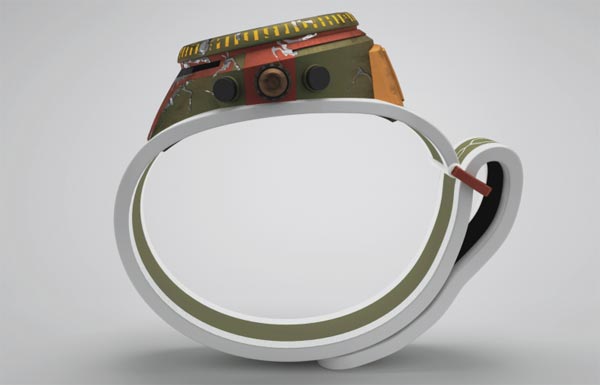 We are not sure how many models will be released in the range, it would be cool to see an R2-D2 version and a Darth Vader version as well.

There are no details on pricing or the exact release date, but it is expected to be sometime before Christmas.