Marc Ecko has just launched a new range of limited edition Star Wars hoodies, which would me a great addition to your geeky wardrobe. 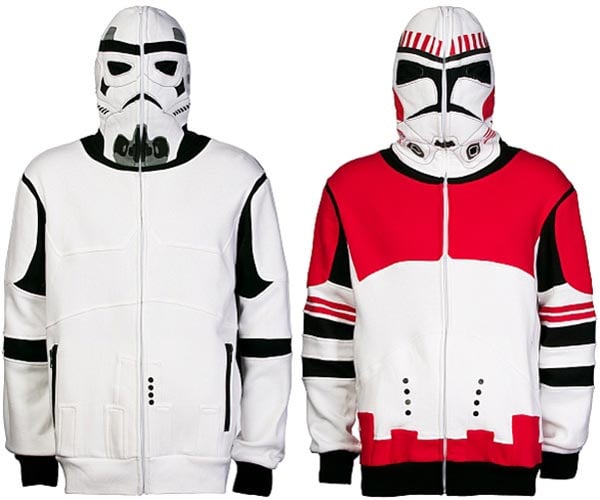 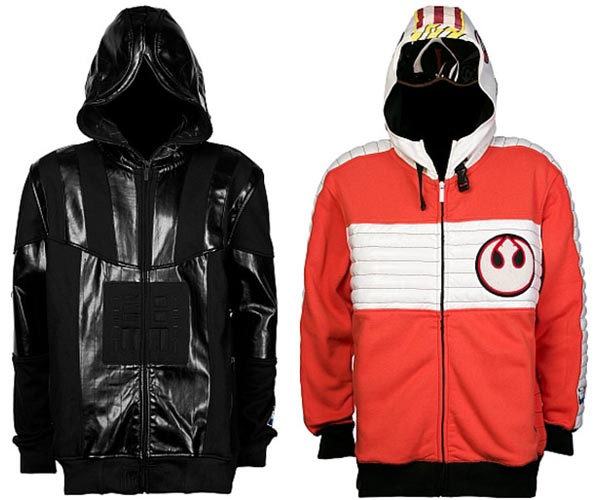 Prices start at $98 up to $150, and all of these new hoodies are available to order now from Marc Ecko, and they will ship in October.