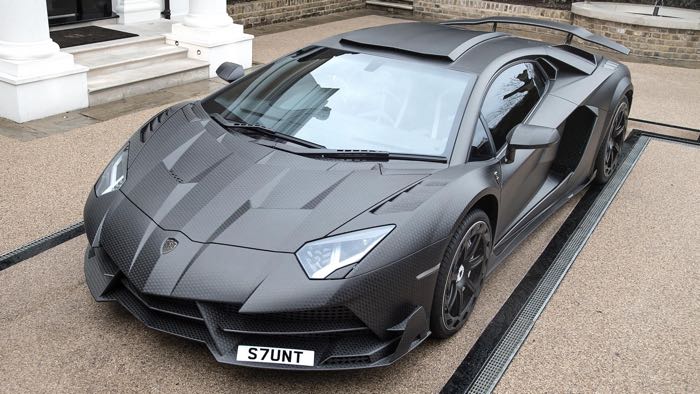 Mansory has created a customized Lamborghini Aventador SV that has a massive 819 horsepower, the car is a one off creation for London based James Stunt, the standard car comes with 740 horsepower.

The engine has received a number of modifications to increase the horsepower and it also has a new custom exhaust system. 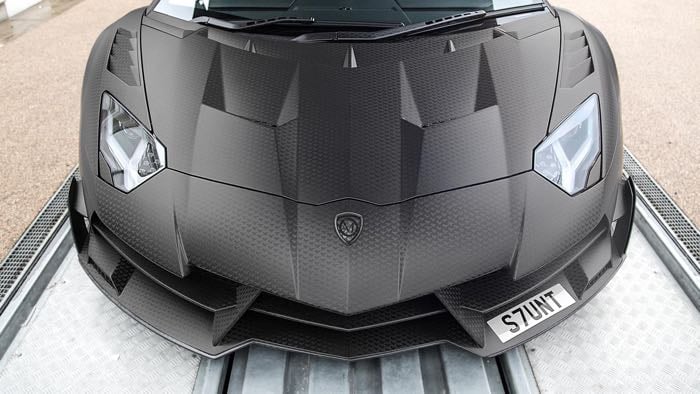 Other modifications include a carbon front bumper with new air intakes and a new carbon front spoiler lip, bonnet and front wings. 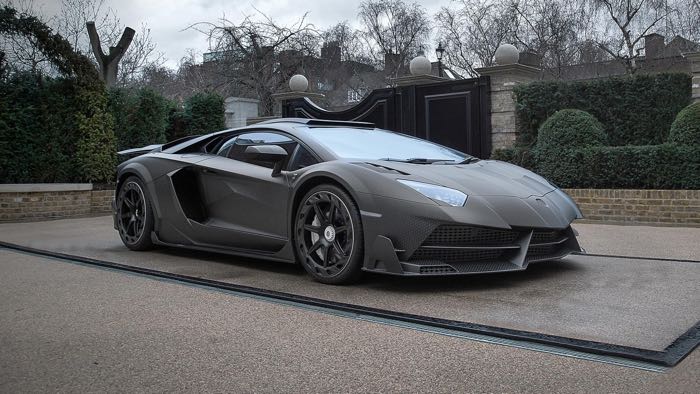 The car also get some new carbon side skirts, plus a carbon rear diffuser and spoiler, all these modifications have reduced the weight down to 1,475 kg, a saving of 50kg over the standard car. 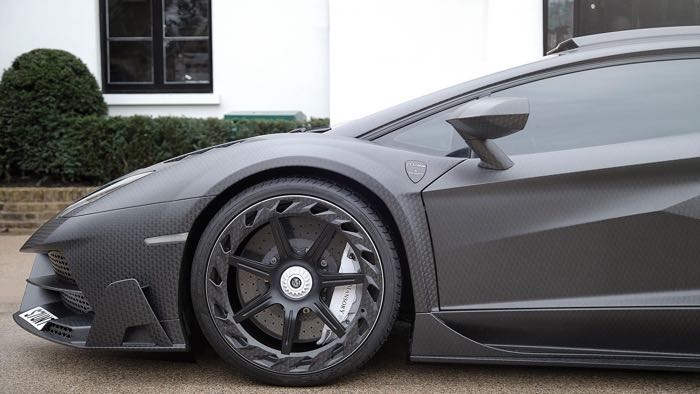 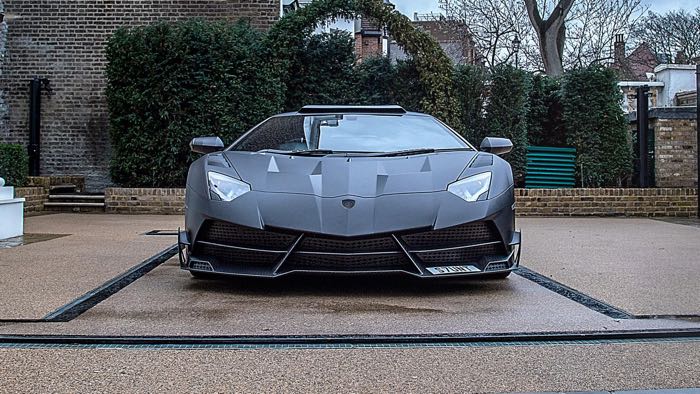