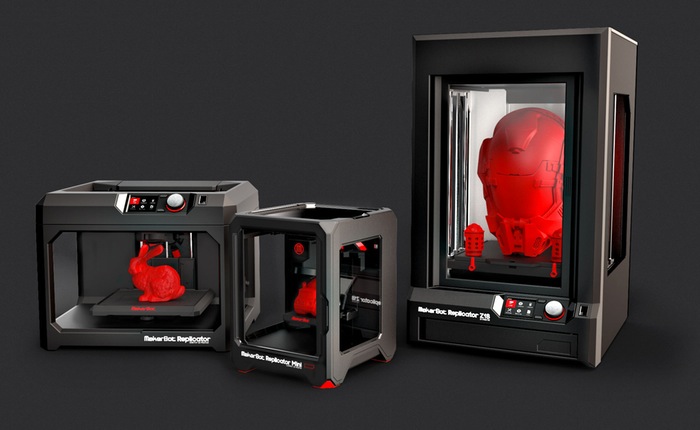 Makerbot the 3D printing specialist has today announced they are opening offices in Europe positioned in Stuttgart, Germany to expand its 3D printing business throughout Europe with the launch of MakerBot Europe.

MakerBot is a Brooklyn, New York-based company that was founded back in January 2009 by Bre Pettis, Adam Mayer and Zach “Hoeken” Smith with the aim of manufacturing and designing 3D printers for both consumers and businesses.

As part of this expansion effort, the company is acquiring certain assets of its Germany-based partner, HAFNER’S BÜRO, the company that has already been a MakerBot reseller in Germany for several years. Jenny Lawton, president of MakerBot explains :

“We are so excited to officially launch MakerBot Europe and expand MakerBot’s global reach with the creation of MakerBot Europe,”-“Alexander Hafner and HAFNER’S BÜRO are longtime MakerBot partners and have extensive knowledge of our products, 3D printing and design solutions, and the European market. We are thrilled that they will play a larger role in the MakerBot family and will represent the company with our European distributors and resellers.

Existing MakerBot distributors and resellers will continue to run their businesses as usual and are expected to start to be assimilated into MakerBot Europe’s sales and marketing organisation within a six-month time frame explains MakerBot.

“MakerBot Europe is committing itself to Europe as one of MakerBot’s most important markets for 3D printing. We are very proud to be MakerBot’s partner of choice for this exciting step. I think it is a unique opportunity in both of our companies’ histories. We are excited to be able to take our 3D printing experience and years of working with MakerBot to expand that knowledge throughout Europe,” said Alexander Hafner, general manager of the new MakerBot Europe office. “We are firm believers in MakerBot desktop 3D printing and scanning technology and look forward to working with the extensive network of MakerBot resellers in Europe.”

For more information on the new MakerBot Europe launch jump over to the MakerBot press release for details.