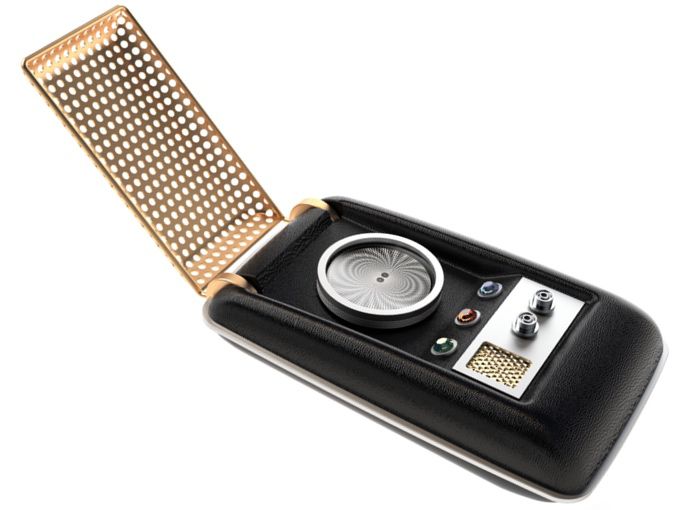 The Wand Company has unveiled a new replica Star Trek Communicator they have created using structured-light 3D scan of the iconic show’s prop.

The Star Trek handset is capable of being used to make calls and connects to your smartphone using Bluetooth. Wand say that the replica Star Trek Communicator is the most detailed ever made due to the scanning process that was used. 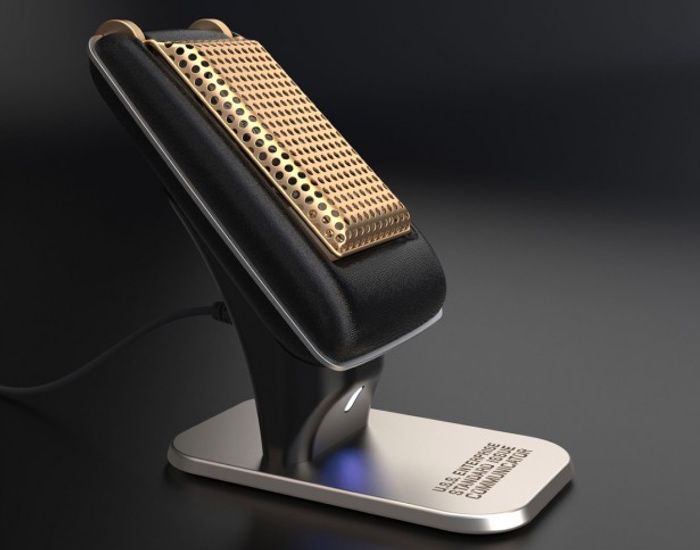 Unlike many Star Trek Communicators that are constructed from plastic wand has used die cast metal, together with machined aluminium, and textured ABS to create an authentic reproduction that is now available to preorder priced at $150 and will be available to purchase during January 2016.

Features of the replica Star Trek Communicator include a MEMS microphone together with a high quality speaker and the ability to make authentic Star Trek sound effects that include clips from both the Star Trek movies and TV shows.

For nearly 50 years, 700 hours of content from six television series and eleven movies, has made Star Trek into an entertainment and pop culture icon across the world. With its visionary philosophy and thrill for adventure, Star Trek continues to boldly go into new territories, as the rebooted film franchise goes on to wow new audiences. The Wand Company’s Star Trek Original Series Communicator is the most accurate replica ever made, designed using the first ever structured-light 3D scans taken of the Alpha Hero Prop, crammed full of advanced technology, bringing new levels of action and immersion for Star Trek fans of all ages.

To pre-order your Bluetooth replica Star Trek Communicator jump over to the Wand website via the link below.