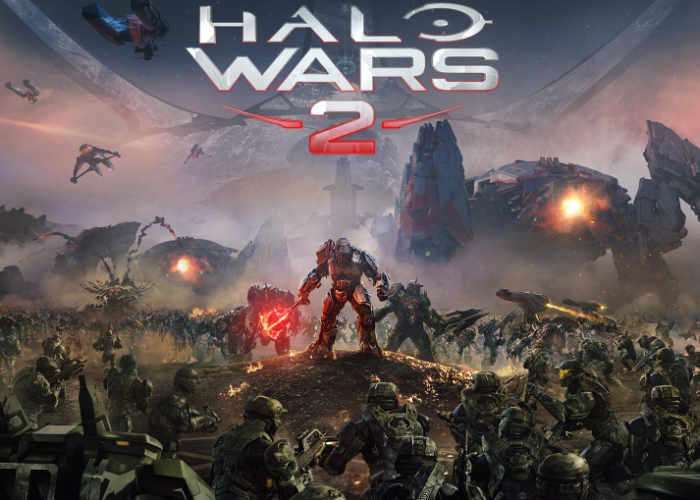 Over the weekend Major Nelson has launch the latest episode in the ongoing This Week on Xbox series for February 17th, 2017, bringing with it an overview of what you can expect on the Xbox platform during 2017.

In this week’s episode Larry Hryb talks to some of the developers behind the biggest games you can expect to enjoy during 2017 such as Crackdown 3, Sea of Thieves, Halo Wars 2, State of Decay 2 and more.

Major Nelson explains more about the launch of Halo Wars 2

Today is a big day for Team Xbox as we celebrate the worldwide launch of early access for Halo Wars 2. Since the launch of the original Halo Wars on Xbox 360 eight years ago, the passionate Halo community has been urging us to publish a sequel. I am incredibly proud of the action-packed experience the talented teams at 343 Industries and Creative Assembly have created on the biggest Halo battlefield ever.

From the in-depth, story-driven single-player campaign to the innovative and accessible Blitz mode, to the more traditional Deathmatch, Halo Wars 2 is designed for players of all skill levels to have fun. And, with Xbox Play Anywhere, players get both the Xbox One and Windows 10 PC versions of Halo Wars 2 with a single digital purchase, including shared progress and achievements across both platforms. I have been playing Halo Wars 2 behind the scenes for a few months now and the game feels like a return to what made the first Halo Wars great with a new take on RTS that will attract even more gamers to the genre.

2017 is shaping up to be one of the most exciting years ever for Xbox gamers. We are preparing to launch the most powerful console ever made this holiday – Project Scorpio – along with a diverse lineup of games.  In fact, we are committed to delivering even more exclusive games for both Xbox One and Windows 10 this year than we launched in 2016.  I was very proud of our first-party lineup in 2016 and I am encouraged by an even bigger and more differentiated first-party lineup in 2017, starting with today’s launch of Halo Wars 2.

For the full article jump over to the official Xbox website by the link below.