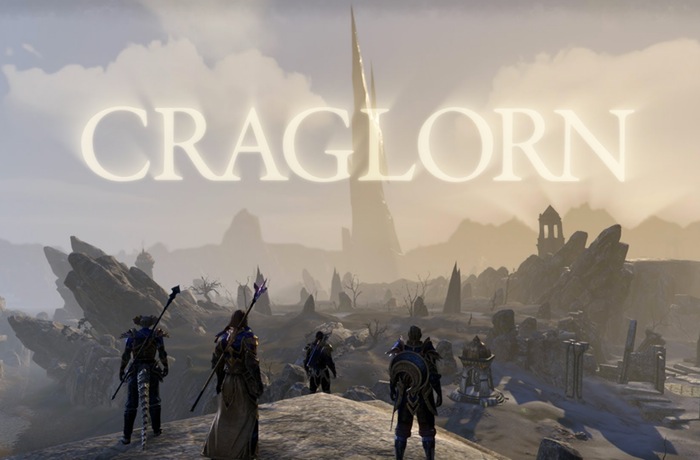 Later this week the first major update for the new Elder Scrolls Online game will be rolling out in the form of adventure zone Craglorn, that will bring with it a new storyline as well as challenging adventures for parties of 4-12 players to tackle.

Zenimax Online Studios unveiled the new that date back in April of this year and it was thought that players of the new Elder Scrolls Online game would be able to enjoy the update a little sooner than planned.

However Zenimax has been preoccupied sorting a number of bugs within the game as well as battling the large presence of gold spammers and bots within the game. Zenimax creative director Paul Sage explained in an interview with gaming website IGN that :

“I believe our next update is fairly on schedule”-“When we released we talked about our plans rather than ‘this is exactly what it’s going to be’ – we’re generally pretty careful about the language.”

“I think any plan like that can be disrupted if something unforeseen happens. But right now we have the second update lined up and ready to go onto the PTS [Public Test Server] once we launch Craglorn, and that’s coming soon. That’ll be the Veteran Dungeon, Crypt of Hearts.”

The Elder Scrolls Online game launches on PlayStation 4 and Xbox One early next year after being delayed by six months.