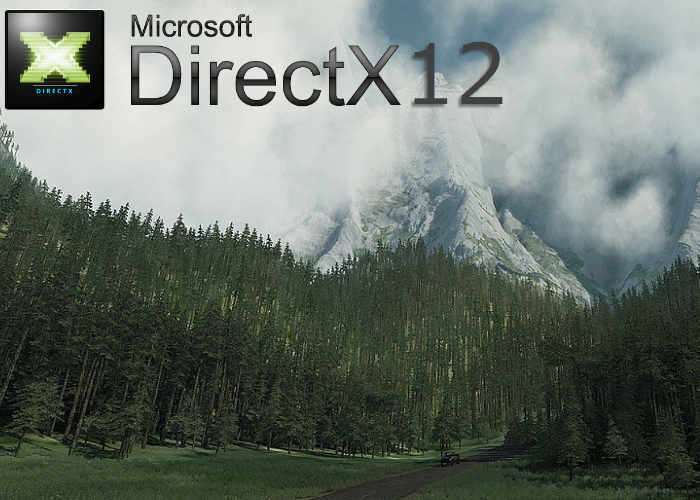 It has been reported this week that NVIDIA is currently in the process of creating a major driver update to improve the performance across the board on games that have been designed to use DirectX 12.

The new update which will be launched sometime in the future will apparently increase DirectX 12 performance by up to 16 percent on recent triple-A games such as Gears of War 4, Hitman (2016), Rise of the Tomb Raider and Tom Clancy’s The Division to name a few.

Unfortunately no information on worldwide availability for the new DirectX 12 update has been released as yet by NVIDIA, but as soon as more information comes to light we will keep you updated as always.

NVIDIA also revealed an upcoming Game Ready Driver optimized for DirectX 12 games. The company refined code in the driver and worked side by side with game developers to deliver performance increases of up to 16 percent on average across a variety of DirectX 12 games.

Since the first launch of its Pascal architecture — the world’s most advanced DX12 GPU family, including the performance-leading GeForce GTX 1080 Ti and GTX 1080 GPUs — NVIDIA has continuously improved DX12 game performance through releases of Game Ready drivers. The drivers are timed with the release of the latest games by leading partners.