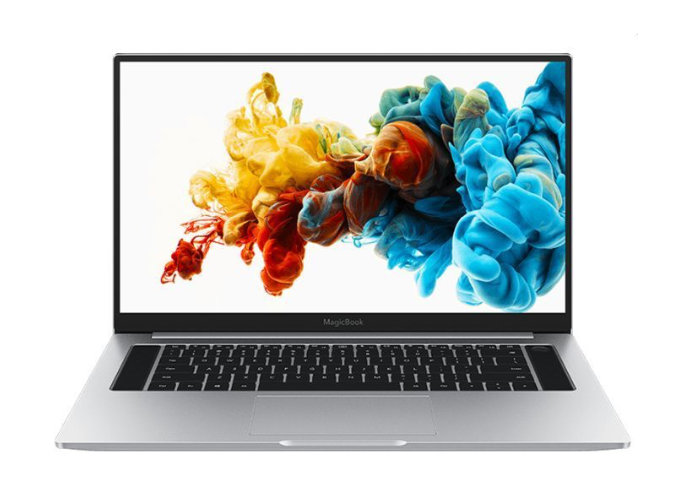 Pricing and specifications include :

As soon as Honor announces more details about worldwide availability we will keep you up to speed as always.