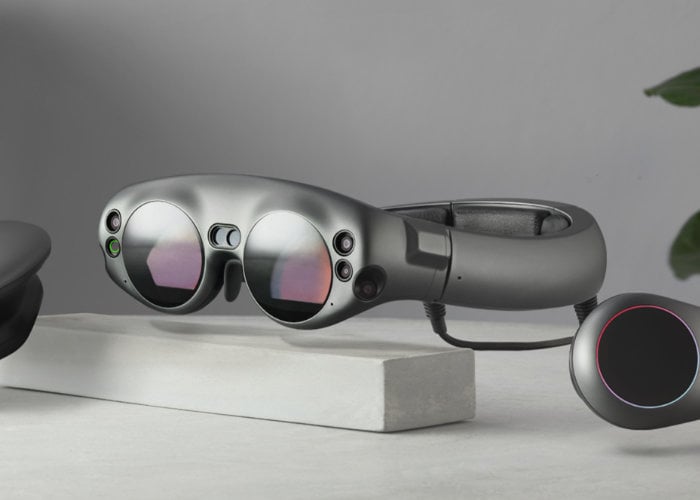 Adding to the company’s problems Magic Leap was burning through cash at around $40-$50 million a month during the financial year of 2018. Through its development phases Magic Leap has raised over $2.6 billion from investors the latest being NTT Docomo who invested 280 million back in April 2019. Back in August 2019 Magic Leap assigned its patents to JPMorgan Cha 1900s revealed by KGuttag to be an assignment for collateral for a loan.

Magic Leap was founded by Rony Abovitz in 2010. In October 2014, when the company was still operating in stealth mode developing applications and hardware for augmented reality and computer vision. It will be interesting to see how long the company can survive selling just a few headsets to consumers.