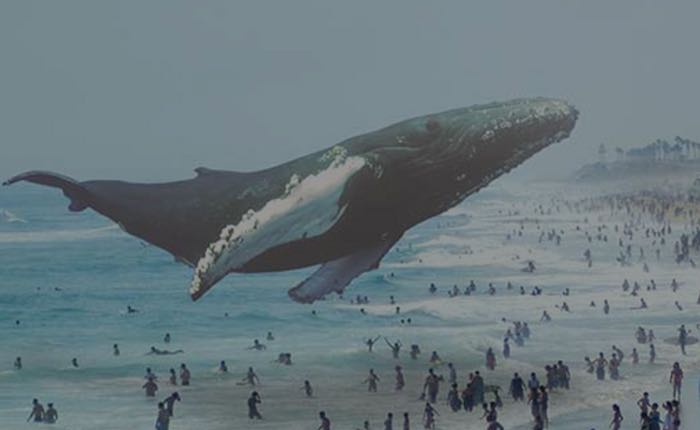 Saying that their new technology designed to bring augmented reality to the masses is now “out of the R&D phase and into the transition to real product introduction” explained Abovitz.
Magic Leap has also invested in a build to create a 300,000 square foot pilot manufacturing facility located in Florida to build its new “photonic lightfield chip”. that is used within the companies augmented reality headsets.

Rather than using screens in from of a persons eye, Magic Leap directs light straight into the users eye removing the need for screens. Magic leap explains :

“Using our Dynamic Digitized Lightfield Signal, imagine being able to generate images indistinguishable from real objects and then being able to place those images seamlessly into the real world…Imagine you being one of the first to help transform the world forever. For the time being, we’re being a little tight-lipped in what we’re communicating publicly, but under the appropriate non-disclosures, we’d love to talk possibilities.”

For more information on the new Magic Leap technology jump over to the official companies website for details.