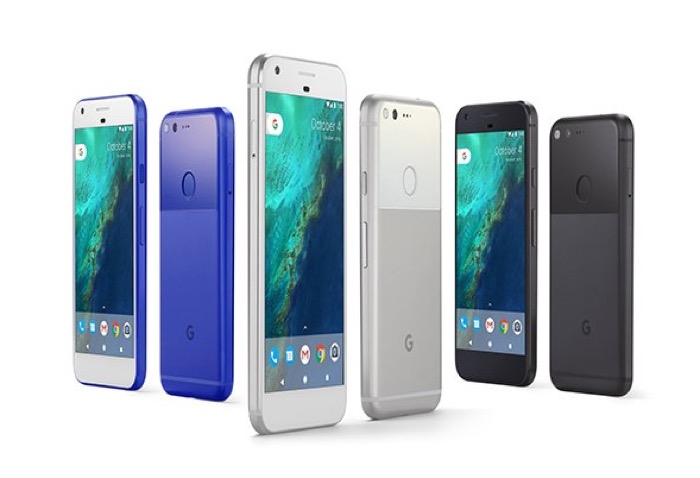 Google announced its new smartphones last week, the Google Pixel and Pixel XL and now it looks like the company will be selling the handsets from a retail store in New York later this month.

Google is launching a new MadeByGoogle Store at 96 Sprint Street, Lower Manhattan on the 20th of October.

The company will be showing off its new Pixel smartphones at the store and you will also be able to buy the devices.

Ad well as the new Pixel handsets Google are also expected to show off their other new devices in their store, these will include the Google Home and other devices.

It will be interesting to see if this new retail store is successful for Google, if it is then the company could decide to open some more.