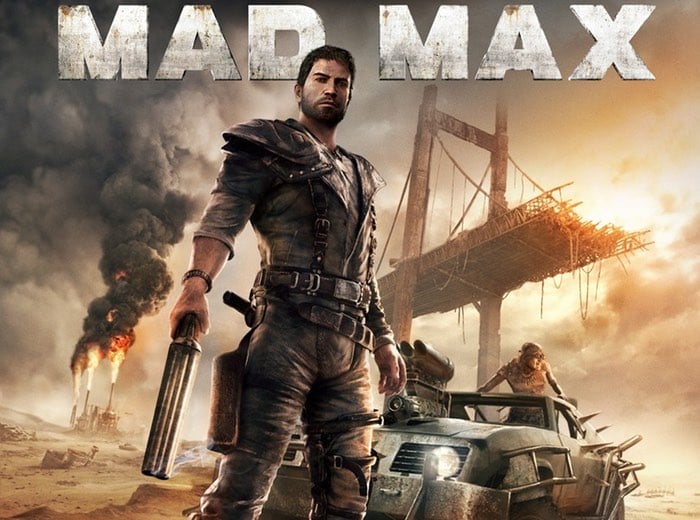 Mad Max Stronghold will be launching on 1st September, 2015 and will be available to play on next generation consoles PlayStation 4, Xbox One and PC systems.

The new Mad Max Stronghold trailer below provides a glimpse at the various fortified garrisons, or strongholds, that are scattered throughout the open world of the post-apocalyptic Wasteland within the game as well as a little of the action that you can expect to encounter during your adventures.

In a world where Max faces both his internal and external enemies, these strongholds hold the pieces essential to the puzzle he tries to solve as he prepares to take on merciless Wasteland tyrant, Scrotus. Max visits some of the game’s diverse strongholds and encounters a number of intriguing characters, including Jeet, Gutgash, Pink Eye and Deep Friah.