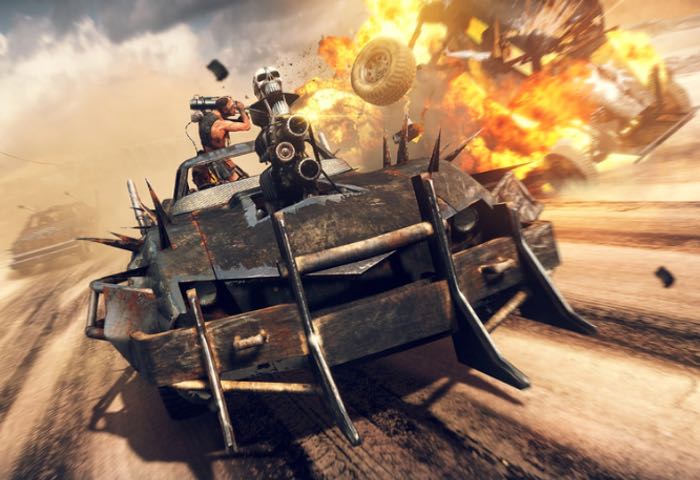 Following on from the screenshots that were released earlier this week for the new Mad Max video game, that will be launching onto consoles towards the end of 2015.

The games developers Avalanche Studios have today released a four-minute video providing a first glimpse at what you can expect from the Mad Max gameplay on the Sony PlayStation 4.

“So, what’s happening with the development of the game right now? Well, we are continuing to push the fidelity of The Wasteland and squeeze as much content and immersion out of the PS4 hardware as possible. True to the Avalanche Studios promise, we are cramming in content, both above and below ground level, to ensure that there are surprises around many corners. Apart from very desolate and barren landscapes, the prevalence of indoor locations is something quite new. You may have to look hard for many of them, but they’re worth it if you persevere!

It’s important that The Wasteland is a living, breathing entity — it’s one of the game’s most important characters. We are really pushing the weather systems, day and night cycle, skies and environmental effects so that the world feels as dynamic as possible. It’s not only the inhabitants of this world that are intimidating!”