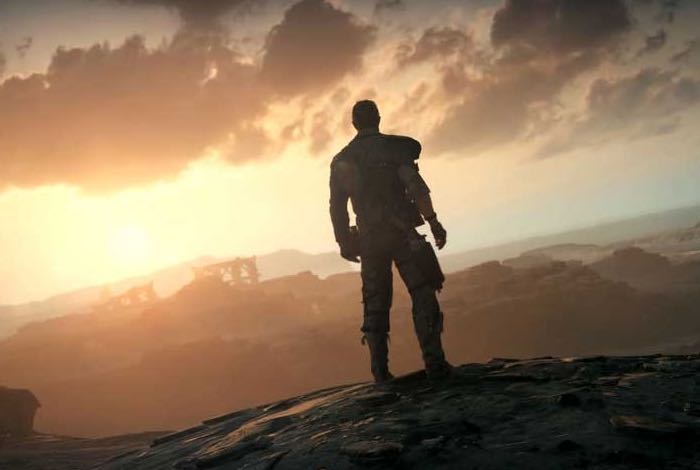 To accompany the launch of the new Mad Max movie a few months later than film release, games developer Avalanche Studios is currently in the process of creating a new Mad Max game that will be launching on PlayStation 4, Xbox One and PC systems on September 4th, 2015.

The new Mad Max: Fury Road movie will be exploding onto theatre screens worldwide next month on May 15th but unfortunately the Mad Max game will be a little later than the movie releasing.

To whet your appetite before the movie is released next month and to show what you can expect from the new mad Max game Avalanche Studios have released a few screenshots to show how the game is progressing. 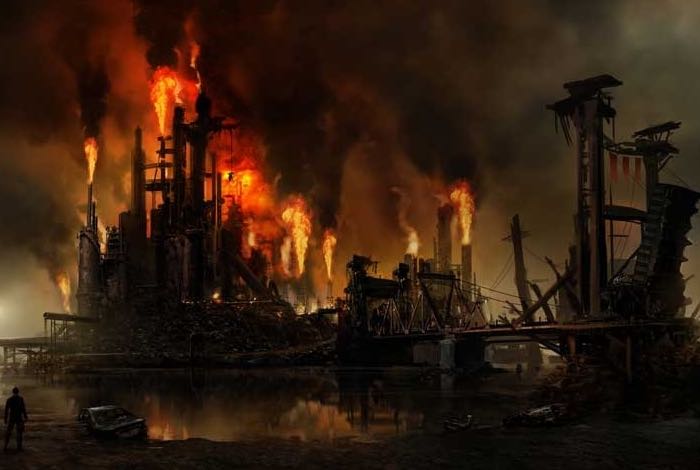 The 2015 Mad Max film Mad Max: Fury Road stars Tom Hardy as Max and will make its debut on May 14th 2015 at the 68th Cannes Film Festival in an out of competition screening.

“In a post-apocalyptic wasteland, loner Max meets Furiosa, a woman who wishes to cross the desert. Captured by Immortan Joe’s gang, Max’s only hope of freedom is Furiosa, who is on the run from Immortan Joe because she stole his most precious resource, five young women who have been kept as objects and whose purpose is to mother the next generation. They need Max’s knowledge of the desert to safely cross it and escape the madness of their enemies.” 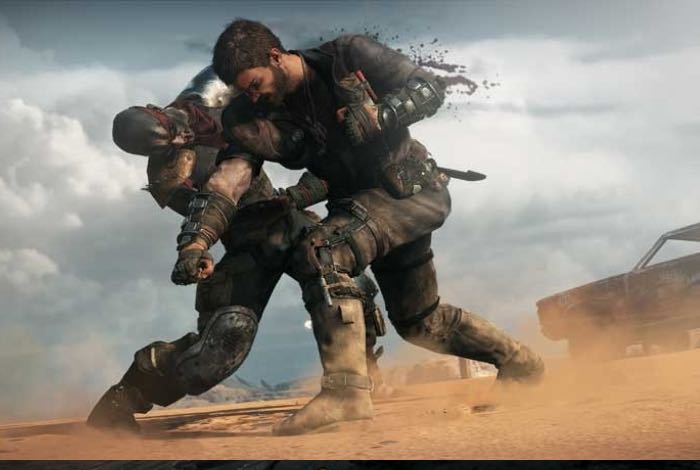 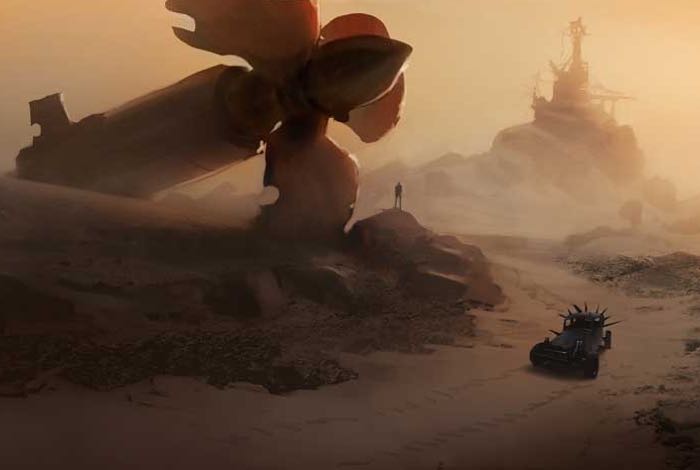 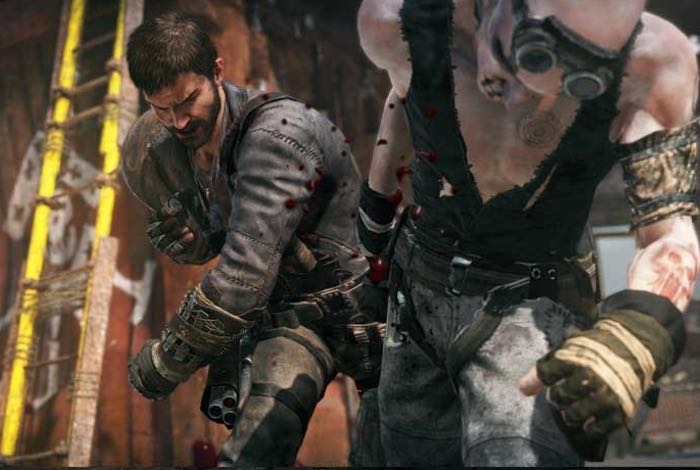