A new teaser trailer has been realised for the recently announced Mad Max game that offer gamers a chance to enter the world of the Mad Max films starring Mel Gibson.

The new Mad Max game is currently under development by Avalanche Studios who are also responsible for the Just Cause games and will be published by Warner Bros. 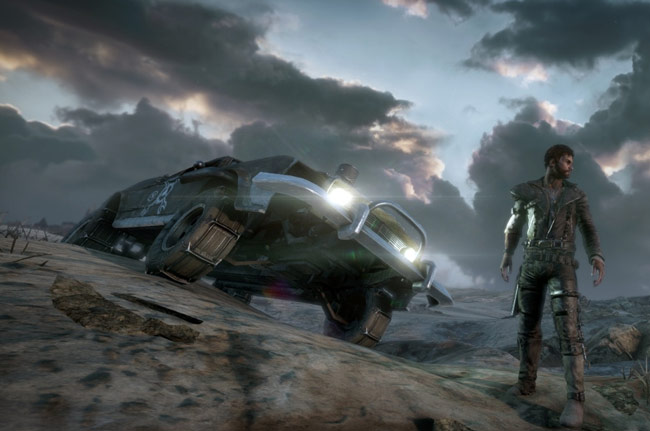 Unfortunately the teaser trailer doesn’t reveal any gameplay but does provide a glimpse of the Mad Max game world and its main character, as well as one of the last V8 Interceptors, a heavily modded 1974 Ford Falcon XB sedan. Avalanche Studios cofounder and chief creative officer Christofer Sundberg said in the press release.

“The Wasteland lends itself incredibly well to the high level of player freedom,”-“This unforgiving environment inspired us to create a gritty and diverse experience where driving, fighting and scavenging are essential for survival.”