If you are in the market for a new set of gaming cans for your gaming rig, the new Co-Branded Xbox 360 and Tritton Trigger Stereo headset  has now started shipping and might well be worth a good look.

The trigger is the second co-branded headsets to be released for the Xbox 360 and is equipped with 40mm neodymium drivers and an in-line audio controller allowing you to separately adjust volume and in-game chat levels, to suit your needs while gaming. 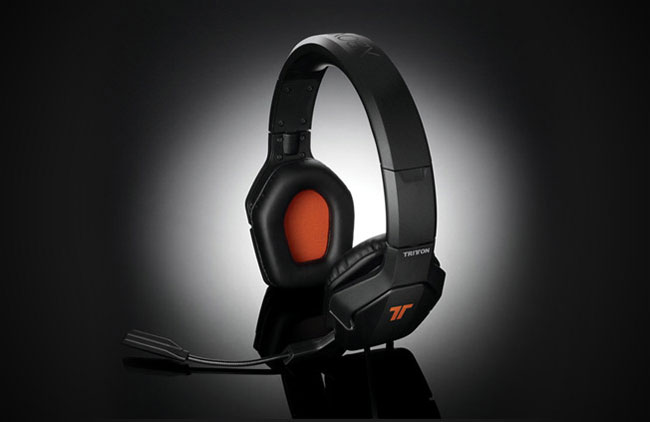 So if the chatter from your opponent gets distracting and starts to hinder your online gameplay experience, just turn a dial on the in-line audio controller to tune them out, leaving all the gameplay sounds intact. You can also connect the Trigger to your controller, and mute/unmute the microphone with the flick of a switch.

The Mad Catz Xbox 360, Tritton Trigger Stereo Headset also comes with all the cables you need to be able to connect it to your Xbox 360 as you would expected but other audio devices as well. Its now available to purchase for $50. 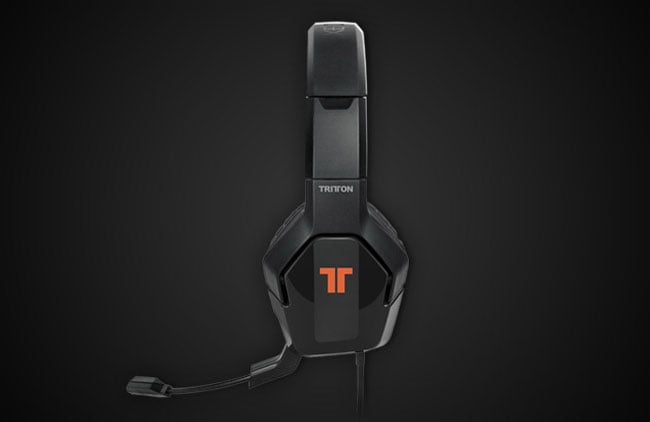