MadCatz has announced this week that they are working with Nvidia to bring support for the GameStream service to their new  Mad Catz MOJO gaming console. 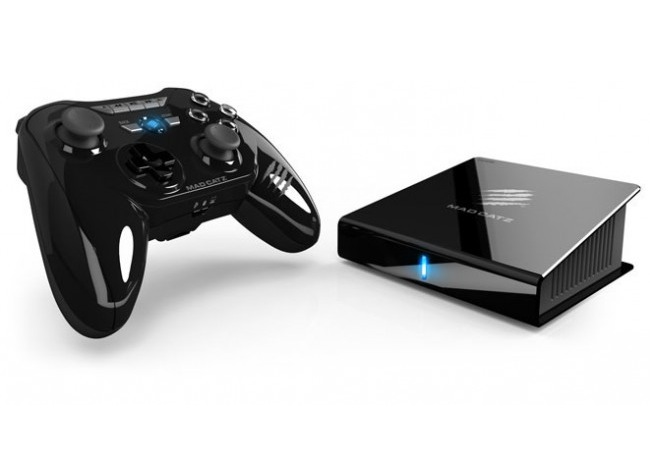 To re-cap the Mad Catz MOJO console is powered by a 1.8GHz Nvidia Tegra 4 processor supported by 2GB of RAM, it will also feature 16GB of internal storage, which can be expanded by using the included microSD card slot which will support up to 128GB cards providing owners with plenty of storage for games and the like.

The news of the upcoming support for the Mad Catz MOJO console was revealed by Mad Catz’ Global PR Director Alex Verrey in an interview at Expand NY over the weekend. “We’re talking to NVIDIA and we hope to enable GameStream soon after the launch of the console,”

The Mad Catz MOJO comes pre-installed Google Play and NVIDIA TegraZone Apps and a C.T.R.L.R Mobile Gamepad and is equipped with a 100Mbit Ethernet Socket and Bluetooth 4.0 Support. For more information on the new Mad Catz MOJO Android games console jump over to the Mad Catz website for details. 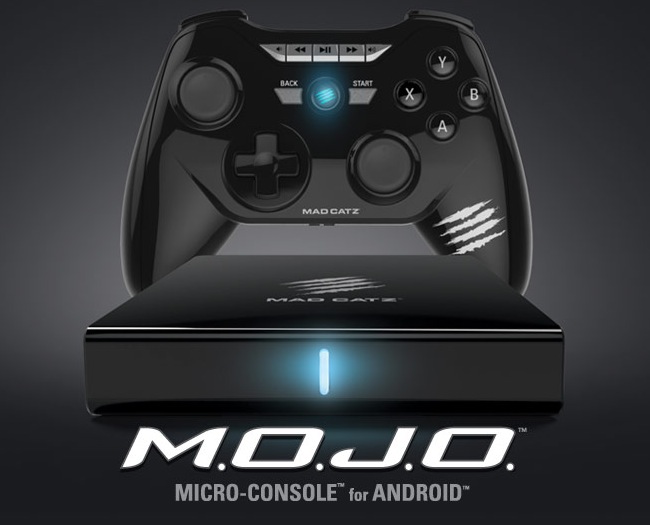