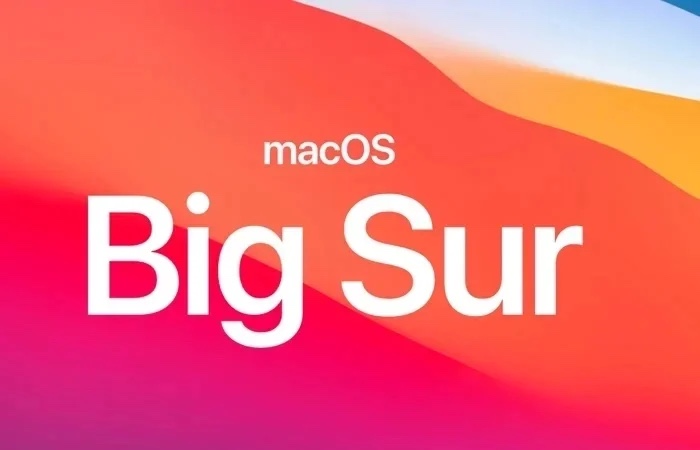 It looks like the macOS Bug Sur software update should be coming soon as Apple has now released macOS Big Sur 11.0.1 Release Candidate.

This is the final beta version of macOS Big Sur and this is most likely the version of the software that will be released to everyone.

As yet we do not have a release date for the macOS Big Sur 11.0.1 software update, although Apple recently released their iOS 14.2 RC to developers and then shortly followed up with the release of the software to everyone.

If they do the same with their macOS Big Sur 11.0.1 software then we suspect that macOS Big Sur will land next week, this assumes that no major bugs are found in the Release Candidate.