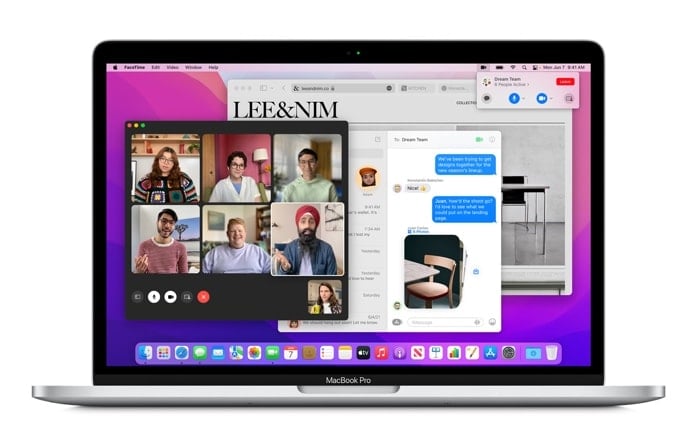 Lots of new betas from Apple this week, including iOS 15 and iPadOS 15 beta 4 and watchOS 8 beta 4 and now we have macOS 12 Monterey beta 4 for the Mac.

So far the software has only been released to developers, it is also expected to be made available to public beta testers some time soon.

The fourth beta of macOS 12 brings a range of new features to the Mac, this update comes two weeks after the previous beta release.

There are lots of new features coming to the mac with the release of macOS 12 Monterey this includes a range of design changes for the Mac and more.

Some of the new features include Universal Control which lets you control your iPad with your Macs mouse and keyboard when it is close to your Mac.

There is also the SharePlay feature that is coming to the iPhone and iPad. This new feature lets you watch movies, TV shows and listen to Music with your friends over FaceTime.

There will also be improved privacy features for email and Safari and updates to various Apple apps, this will include Photos, iCloud, Messages and many more.

Apple are expected to release their macOS Monterey software update some time this fall, it is not clear on whether it will land in September or October. We are expecting iOS 15 in September along with the new iPhone 13 handsets.