Yesterday we told you that an Apple supply manager had been arrested for allegedly receiving $1 million in kickbacks from Asian suppliers of accessories to Apple for the iPhone and iPod Touch.

More details have now appeared on the case, and it seems it was the email cache on a company Macbook that alerted Apple to the kickbacks, as they discovered a Microsoft Entourage database of emails and a cache of Hotmail and Gmail messages on Devine’s computer. 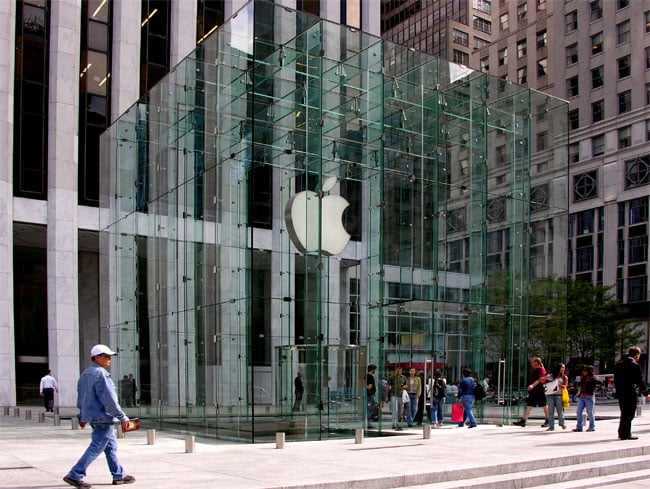 There are no details on why Apple started to investigate Devine’s computer, but Apple took a copy of it and began to investigate the emails which contained details of payments, and it looks like the supply of confidential information started as early as 2006.

Devine has pleaded not guilty to the charges, as well as emails it looks like there are also spreadsheets listing payments.