We know that Mac OS X Lion will be available from the Mac App Store some time this month, last week we heard a rumor that OS X Lion would be released this Wednesday the 6th of July, and now that looks like it could end up being the actual release date.

Apple has released Mac OS X Lion Gold Master (GM) to developers, which is the final release before it is released to everyone, which would mean that we can expect it to appear in the Mac App Store very soon. 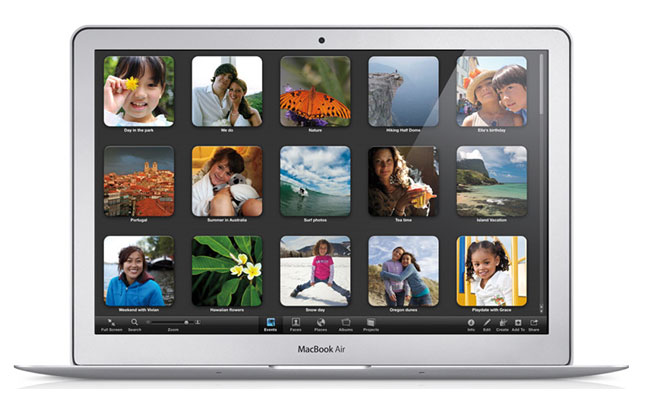 So it could land this Wednesday as reported previously, as soon as we get some more information we will let you guys know.