Apple has shown off Mac OS X Lion at this years WWDC, and the latest version of Mac OS X comes with a a total of 250 new features, which include Mission Control, Launchpad , AirDrop, a new version of Mail and many more.

Apple have demoed a total of 10 of the new features out of the total 250 at todays WWDC, and we have seen some of these previously, which include full screen applications. 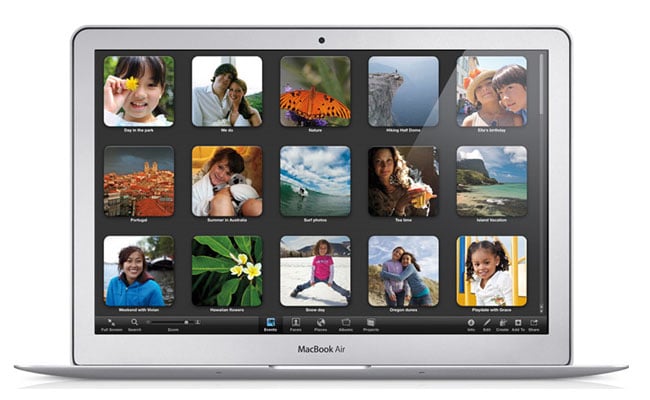 As well as the new applications and features there are also a new range of gestures similar to the ones used in iOS devices to navigate with, which include full screen swiping, pinch, every  swipe and many more.

Apple also announced that Mac OS X Lion will only be available as a download from the Mac App Store, and it will go on sale some time in July for $29.99, and the download will be around 4GB.

As soon as we get more information on exactly when Mac OS X Lion will be available and also all the new features we will let you guys know.