Yesterday during the Apple Back to the Mac event, Apple’s CEO Steve Jobs announced the Mac App store, which will be launching on Snow Leopard in the next 90 days.

The Mac App store will work in a similar way to the app store for the iPhone, iPad and iPod Touch, and developers will received 70 percent of the revenue for applications whilst Apple will take 30 percent. 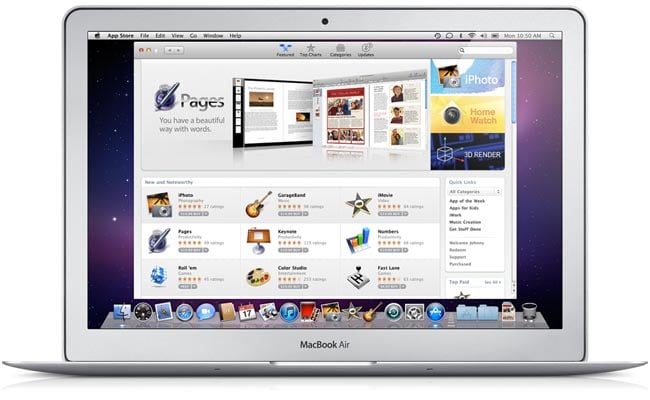 Mac users will be able to purchase a wide range of applications for their Mac from the app store, just like on Apple’s range of iOS devices, and it is bound to me another big success for Apple.

The App store for Mac will encourage new developers to produce applications for the Mac, and the platform will enable them to sell the applications easily to Mac users.

Developers will be able to start submitting applications for the Mac to the app store in November.