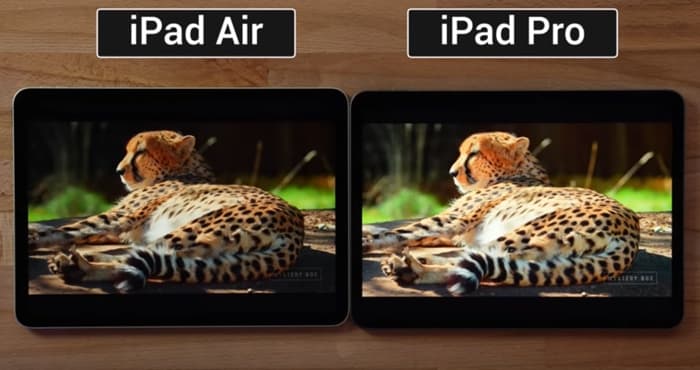 Apple recently launched their new 11 inch M1 iPad Pro and now we get to find out how it compares with the iPad Air in a new iPad Pro vs iPad Air video from Max Tech.

The 11 inch iPad Pro costs $200 more than the iPad Air which has a 10.9 inch display and comes with the Apple A14 Bionic processor, lets find out how the two tablets compare.

The two tablets look very similar on the outside, although there are minor differences in terms of the bezels and also the cameras.

In terms of hardware differences there quite a few, this includes the processors, cameras, Face ID vs Touch ID and more.