Lytro the new innovative shot-first focus after plenoptic camera has today announced that its now started shipping the first pre-orders of its new revolutionary new camera to customers who pre-ordered.

The Lytro camera is a new breed of camera that is able to capture the entire light field, using all the light traveling in every direction in every point in space. Unlike a conventional camera that captures a single plane of light. 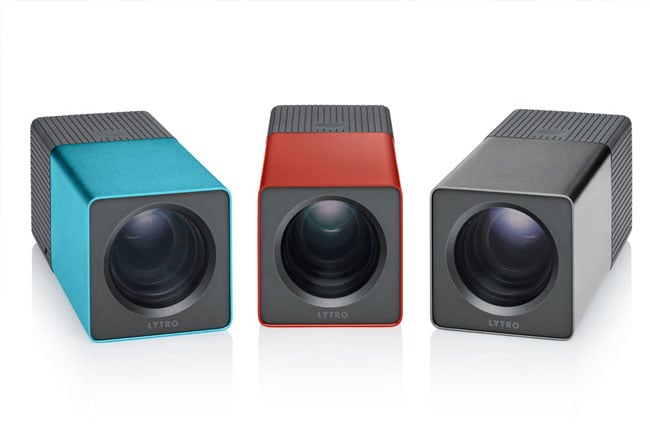 The Lytro camera then uses this to focus and refocus your photograph at any point in the picture after you have already taken the shot.Lytro explains:

“This is just the beginning. It starts today with living pictures that you can interactively refocus to explore the picture and make your own visual discoveries. In addition, later this year we’ll introduce software updates that unlock additional features, including 3D viewing, of your existing light field shots.”

The beauty of the Lytro is that because it don’t need to focus it doesn’t need to use an auto-focus motor, which in itself slows down the process of capturing the perfect photograph.

For more information jump over to the Lytro camera website. The Lytro camera starts at $399 for 8GB of storage and is also available for $499 with 16GB. Which is capable of 750 pictures.