You might remember the article we published here on Geeky Gadgets back in June covering the development of the new Lytro Focus-Free Digital Camera. Well Lytro have now unveiled and launched their finished product to the world together with prices and a range of models.

The technology behind the new Lytro camera allows you to take pictures like never before. Unlike a conventional camera that captures a single plane of light, the Lytro camera captures the entire light field, which is all the light traveling in every direction in every point in space. This enables you to then be able to focus and refocus your photograph at any point in the picture after you have taken the shot. 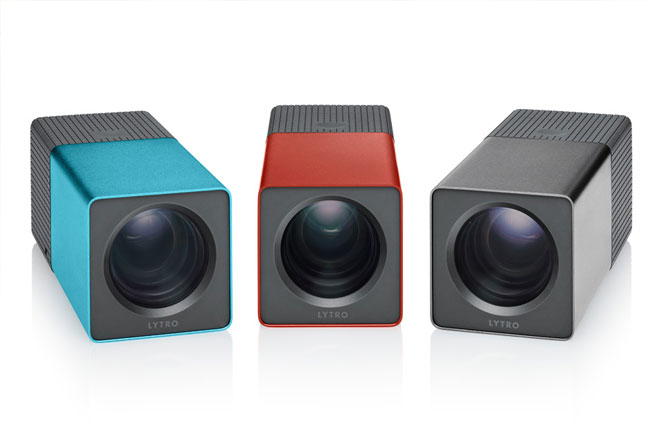 The 8GB model ($339) is available in two colours and named as Graphite and Electric Blue with 32GB ($449) model only in red colour named Red Hot.