Lumus has been showcasing their new Lumus DK-32 transparent display glasses at CES this week. Providing us with a glimpse in to the future of wearable displays.

The Lumus DK-32 display glasses use an optical engine to project the light on to the lens which is then reflected on to the eye of the wearer through reflectors which are embedded in the lens. Watch the video after the jump to see it in action and its technology explained in a little more detail. 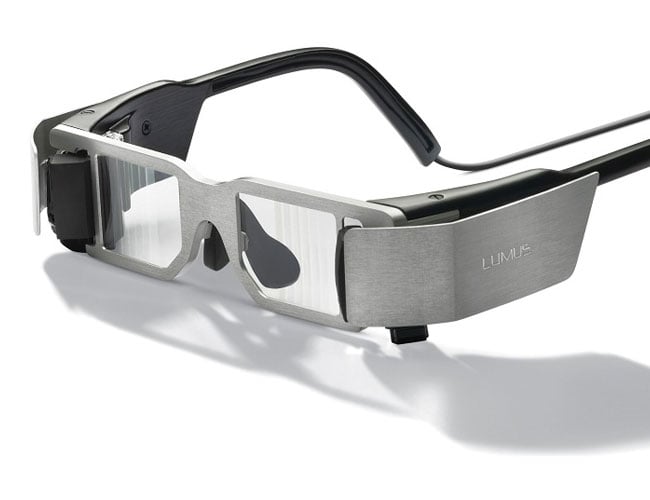 The Lumus DK-32 offers a bright, high definition 720p display and weighs just 27 grams. Lumus also offers a monocular version of the device called the PD-18-04 which offers the same feature in just one eye.