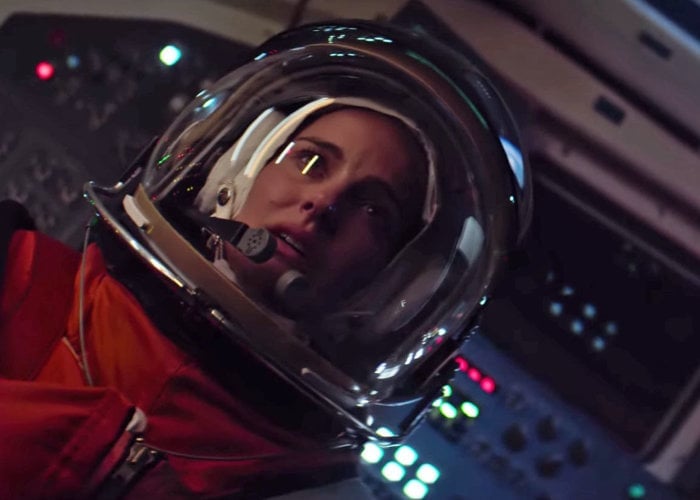 Fox Searchlight has today released the first trailer for the highly anticipated and upcoming movie Lucy In The Sky, the directorial debut of TV filmmaker Noah Hawley creator of Fargo and Legion. The movie is loosely based on astronaut Lisa Nowak’s adventure into space and return to earth.

“In Lucy In The Sky, Natalie Portman plays astronaut Lucy Cola, who returns to Earth after a transcendent experience during a mission to space – and begins to lose touch with reality in a world that now seems too small.” The screenplay of the movie has been written by Brian C Brown, Elliott DiGuiseppi and Noah Hawley from the story written by Brian C Brown and Elliott DiGuiseppi.

The Lucy In The Sky will be premiering in select theatres sometime later in 2019 and stars Natalie Portman, Jon Hamm, Dan Stevens, Zazie Beetz, Pearl Amanda Dickson and Ellen Burstyn. As soon as an official release date is confirmed we will keep you up to speed as always.