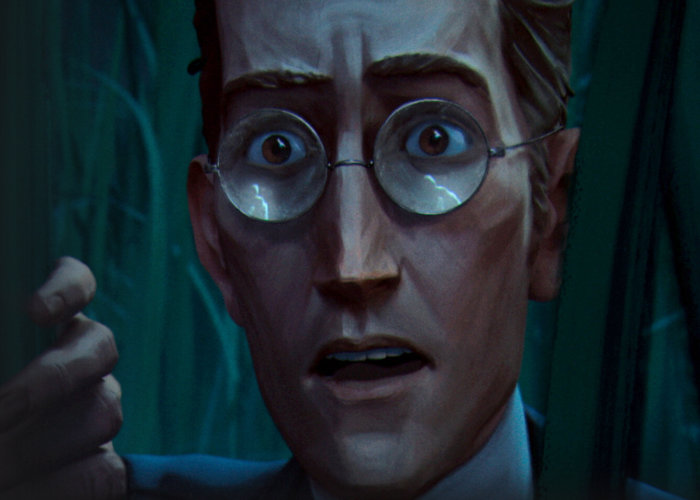 The Emmy Award-winning anthology show Love Death and Robots has returned to Netflix for a second season and is now available to view via the Netflix streaming service. “The adult animated anthology returns with a vengeance.” Check out the teaser trailer below to learn more about the TV series presented by Tim Miller, David Fincher, Jennifer Miller, and Joshua Donen.

The 18-episode first season was released on March 15th 2019 and offered an animated episode animated by different crews from a range of different countries. The series is a re-imagining of Fincher and Miller’s long in-development reboot of the 1981 animated science fiction film Heavy Metal. An eight-episode third season is scheduled for release sometime during 2022.