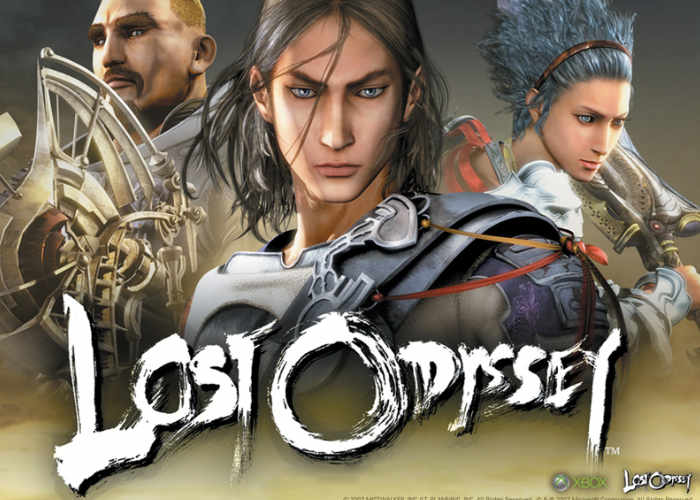 Lost Odyssey and Blue Dragon now available digitally from the Xbox 360 Marketplace – But that’s not all – to celebrate the program’s one year anniversary and exceeding 300 titles, we have a gift for all our Xbox fans. For a limited time, you can download Lost Odyssey for free.

Download Lost Odyssey for free until December 31, 2016 – Relive the journey of Kaim, a mysterious immortal warrior, as he embarks on an epic adventure of self-discovery. This epic RPG is yours to enjoy as our way of saying thank you for being a fan of Xbox. The free digital copy of Lost Odyssey must be redeemed by December 31, 2016 and may not be available in all regions.