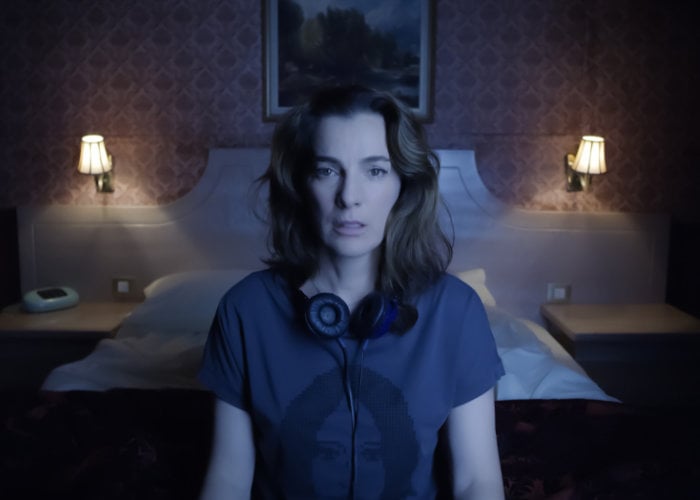 “Using flashbacks and flash-forwards in a satisfyingly complex narrative that takes the viewer through the conscious and subconscious of its protagonist’s mind, the series follows Alice, a 48-year-old female film director, who feels irrelevant since raising her family. After a brief encounter on the train, she becomes obsessed with a 24-year-old screenwriter femme fatale, Sophie , and eventually surrenders her moral integrity in order to achieve power, relevance and success. In addition to Ayelet Zurer, the series stars Lihi Kornowski, Gal Toren, Yossi Marshak, Shai Avivi and Chelli Goldenberg.”