Back in July 2012 LogMeIn, who is more widely known for its remote control applications, announced that they were creating a cloud storage service called Cubby. Well their new service has now entered its open beta development stage.

LogMeIn is offering a whopping 25GB of free storage to users that generate enough referrals to the new Cubby Cloud Storage service, with unlimited syncing of content across all your PCs and Macs, using their newly designed DirectSync software. 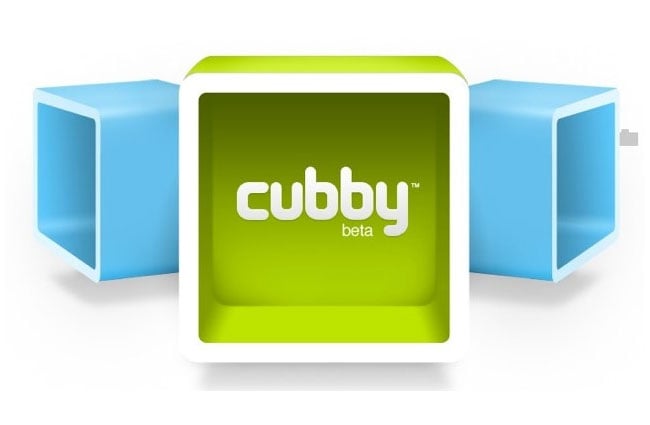 “The Cubby Team is happy to share the next milestone in the evolution of Cubby: the “Open Beta” period.  Whether you’ve been looking to score that elusive invite or are finding out about Cubby for the first time, you now have instant access to the Web’s best sync and store service…and up to 25GB of free cloud storage.  Yeah, 25GB. And for those of you who already scored an invite?  We’ve got some great new stuff for you, too.  A lot of it may even sound familiar, as we’ve been working hard to incorporate a lot of your good ideas and feedback into a new and improved Cubby.”

For more information and to sign up to the new open beta development stage jump over to the newly designed Cubby website.