LogMeIn first launched its new cloud storage service back in April of this year, at the start of its early beta stage of development. Since then LogMeIn has been developing their cloud storage competitor called Cubby to take on the likes of Sugar Sync, Dropbox and Live Mesh.

Cubby is now ready to move to the next phase of development and to celebrate its advance LogMeIn has announced a new referral program that will allow users to earn extra storage. 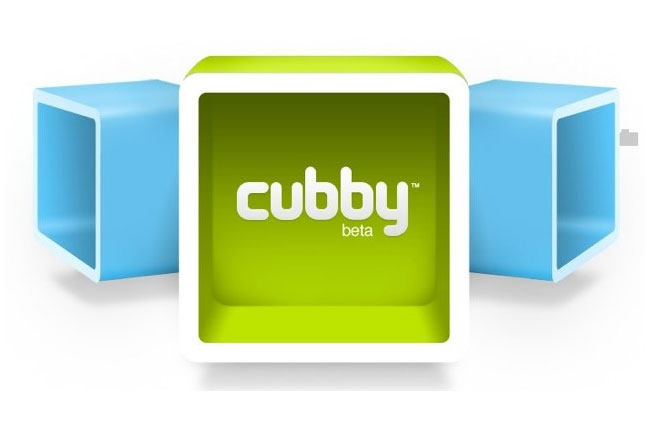 “Offering at least 2 x the additional free space (twice as much as Dropbox) per referral of any of the cloud sync and store offerings on the market. Cubbsters are given 1GB of additional space every time they refer a friend into Cubby. Simply invite 5 friends and it’ll double the free storage you already have (from 5GB to 10GB)” explains LogMeIn.

Other new features rolled out this week include a new and improved iOS app which has been rolled out to the iTunes app store this week. Designed to provide the ability for users to open and upload files from their iPhone or iPad directly into Cubby.