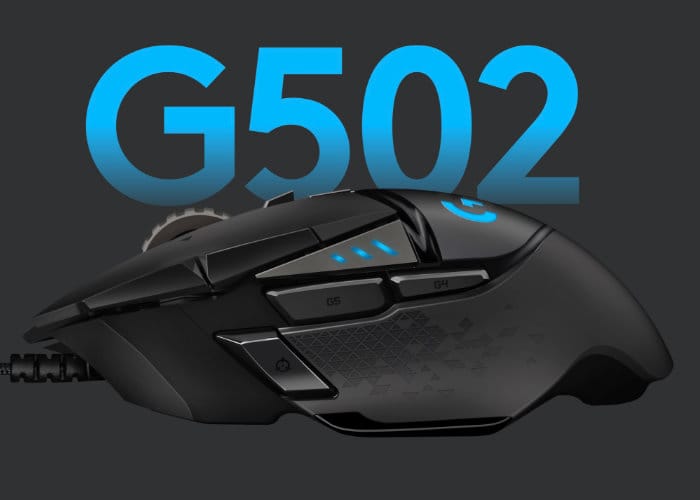 Logitech has this week announced a new upgraded Logitech G502 HERO gaming mouse will be launched during October 2018 priced at $ $80 and an upgraded version of the iconic PC peripheral which retains the same shape as the original but is now updated with the latest next-generation HERO (High Efficiency Rated Optical) 16K sensor.

The new 16K sensor has been combined with Logitech G’s exclusive LightSync RGB technology, 11 programmable buttons, five optional weights and a braided cable. “The original G502 is a fan favorite, but we’ve developed some incredible sensor technology since it first launched,” said Ujesh Desai, vice president and general manager of Logitech Gaming. “Adding HERO 16K to G502 makes it even more awesome, and we think people are going to love it.” 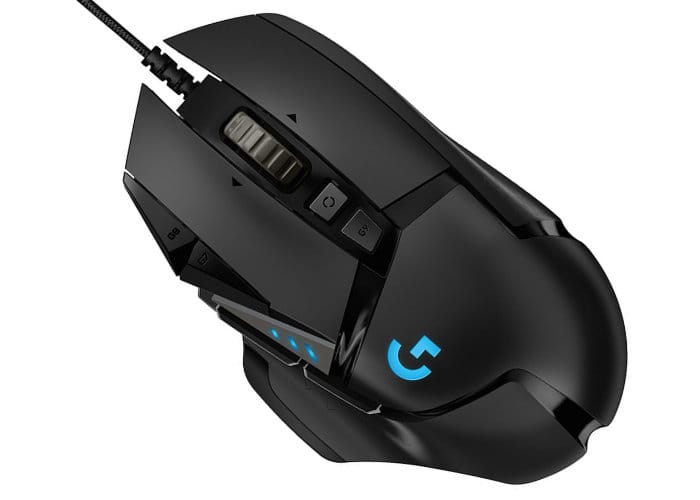 Specifications of the new Logitech G502 HERO gaming mouse include :

Supports Windows 7 or later, macOS 10.11 or later, Chrome OS and requires a spare USB for connection. More information on purchasing options jump over to the official product page on the Logitech G website by following the link below where the new G502 gaming mouse is now available to preorder.