Logitech has today taken the wraps off its new line of Logitech Ultimate Ears headphones and Boombox, that will be arriving in stores next month.

The Boombox range is equipped with Bluetooth connectivity allowing you to easily connect and listen to music form your smartphone or tablet. With unto eight devices being able to be paired with the Logitech UE Boombox. 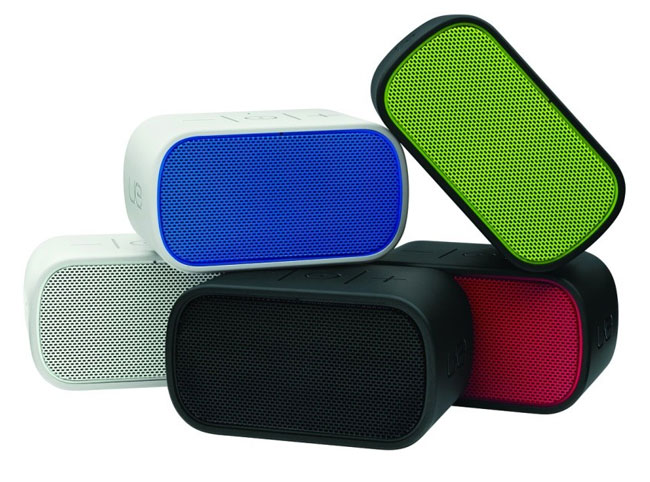 “Today’s fans have their music with them wherever they go – they carry it with them on their tablet or smartphone,”-“But no matter how or where you choose to store or access your favourite music, this lineup is the best way for you to experience it. Whether you want to be completely immersed in your favourite song, to share music with friends, or to discover new favourites, Logitech UE is the clear choice.” 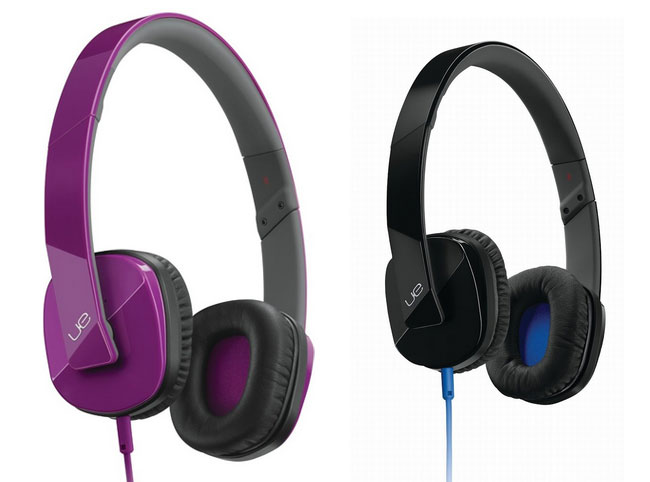 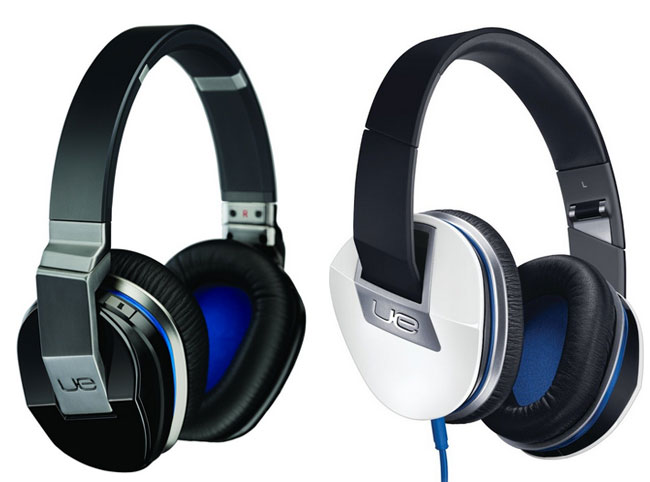 The full range of Logitech Ultimate Ears will be arriving in Apple stores through Europe in September and are compatible with Apple’s iPhone, iPad or iPod touch. For more information jump over to the jump over to the Logitech website.