The Logitech Touch Mouse T630 offers users a sensitivity of somewhere between the 800 to 1000 dpi range but unfortunately for some reason Logitech is not willing to announce the exact dpi of the Logitech T630. Watch the video after the jump to see it in action. 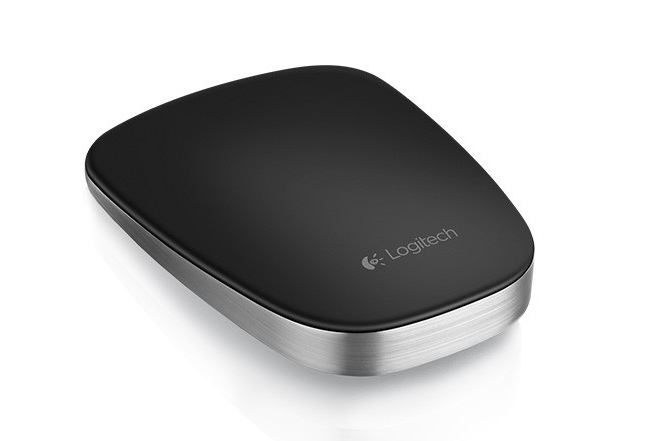 The Logitech Touch Mouse T630 is equipped with a smooth touch surface and no buttons are visible, the mouse also supports Logitech Easy-Switch technology and has been designed to be easily portable and can connect to multiple devices at the same time.

The Logitech T630 touch mouse has been designed for both OS X and Windows 8 and is now available to pre-order for $70 and is available in either black or white finishes and are expected to be available in the U.S. and Europe beginning in September 2013, and November 2013, respectively.