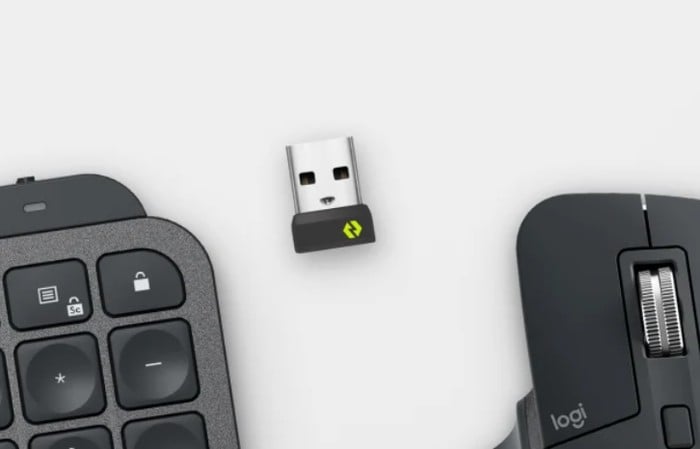 Logitech has this week unveiled a new secure and responsive wireless input device technology aptly named Logi Bolt . The new technology has been created to meet the needs of the evolving “enterprise IT from the hybrid workplace to global connectivity – to enhance the overall employee experience“. Logi Bolt has been specifically created to provide enterprise IT applications with a new high-performance, secure wireless technology offering secure wireless connection, robust wireless signal and cross-platform compatibility.

“In a corporate environment that has a lot of simultaneous wireless signals within the same space – wireless mice, keyboards, laptops, mobile phones, headsets and several wireless access points – Logi Bolt wireless technology has brought much needed wireless mice and keyboards reliability and stability to our users,” said Pasi Pajumäki, IT Specialist at Wolt Enterprises. “Logi Bolt wireless technology seems to establish a connection faster, so switching between a desk and a conference room is smoother and more user friendly”