Logitech has launched a new range of wireless controllers for the Xbox 360 and the Nintendo Wii. 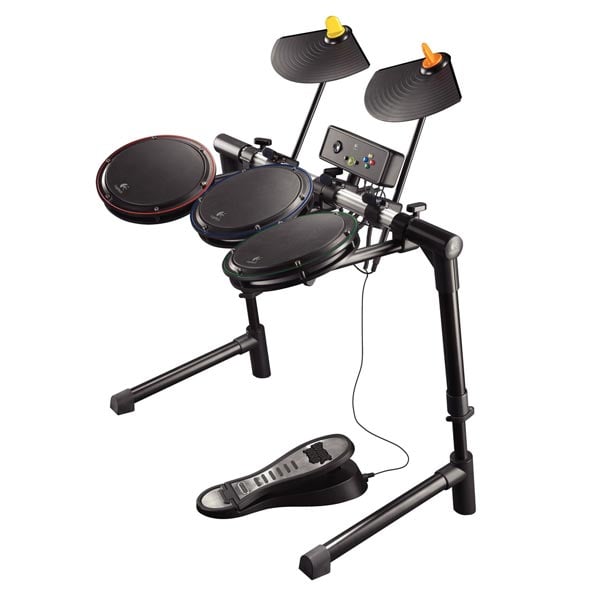 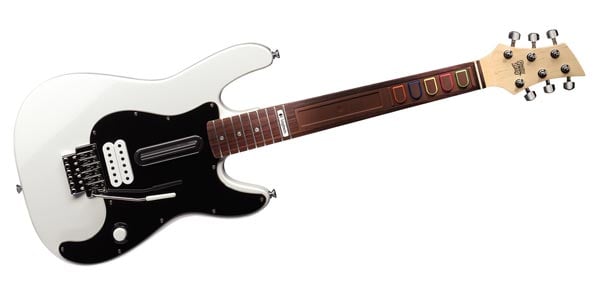 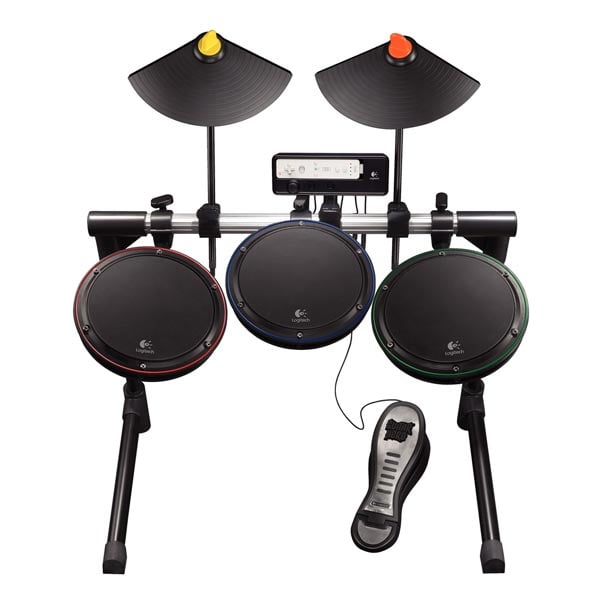 Check out the video below for full details.