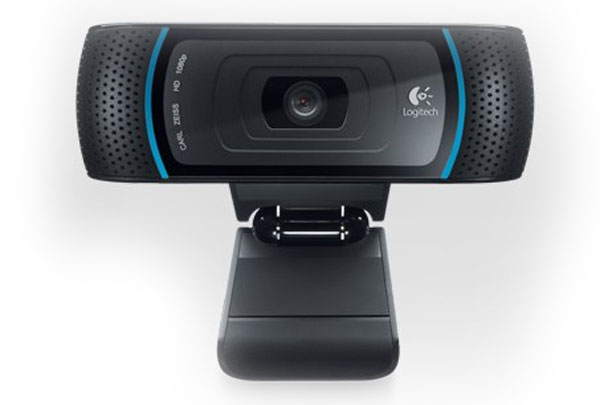 Starting from $39 and climbing up to $99 for Logitech’s flagship HD Pro Webcam C910 (pictured above) also has autofocus and Carl Zeiss Tessar optics and is fitted with integrated stereo microphones. The C910 can record video at 1080p but unfortunately you can only make 720p video calls.

The new cameras high definition resolution works in combination with Logitech’s desktop Vid HD streaming application which will also be loaded and shipped with the company’s new Google TV set top box which is due to arrive towards the end of 2010.