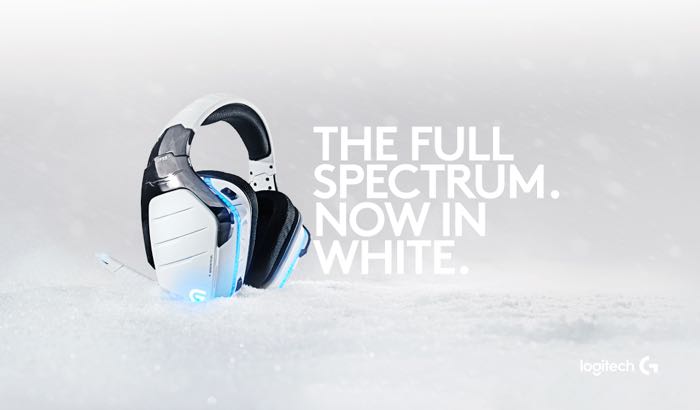 Logitech has added a new gaming headset to its line up with the launch of the Logitech G933 Artemis Spectrum Snow.

You can find out more details about the new Logitech G933 Artemis Spectrum Snow headset at the link below, the headset is now available for $199.99.