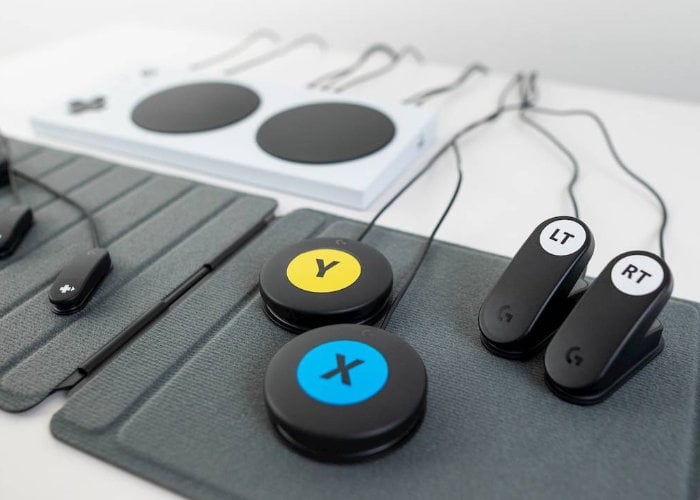 Later this month Logitech will be making available their Logitech G Adaptive Gaming Kit priced at $99.99 directly from the Logitech G website as well as other retailers such as Microsoft. The Logitech’s Adaptive Gaming Kit includes three small buttons, two large buttons, two variable triggers and four light touch buttons Enabling users to create a wide variety of different controllers depending on a user’s needs 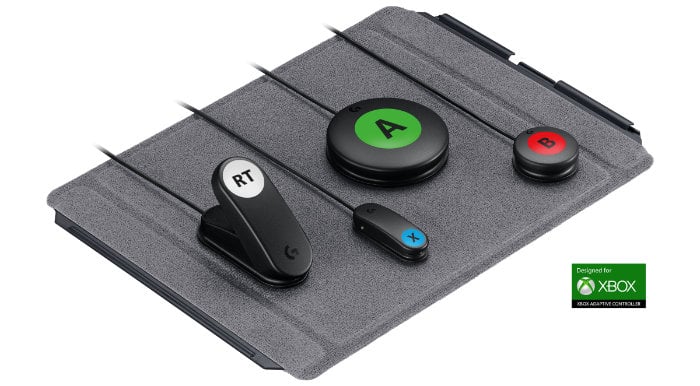 “The Adaptive Gaming Kit unlocks the potential of your Xbox Adaptive Controller with a powerful set of tools. With 12 plug-and-play buttons and triggers, you can arrange and attach them as needed, using the included hook-and-loop gaming boards or set of ties to place them anywhere. This customisable, flexible solution is designed to fit a wide range of needs. Easily configurable to suit your gaming needs, the Adaptive Gaming Kit includes a large assortment of button types and sizes to connect to your Xbox Adaptive Controller.”

For more details and full specifications jump over to the official Logitech G website by following the link below.