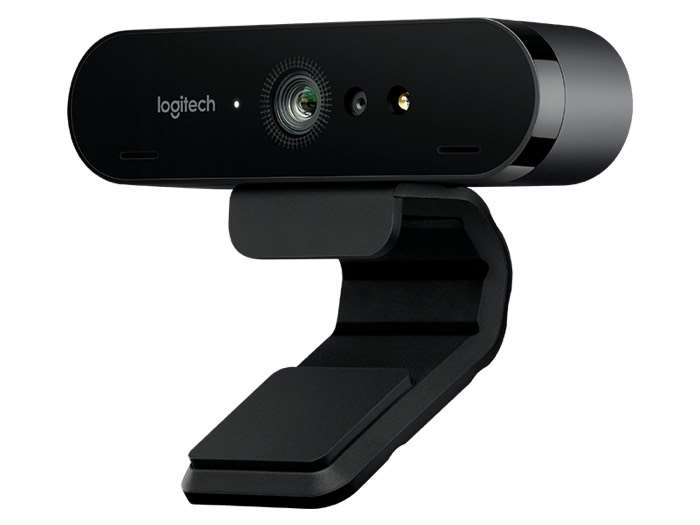 Logitech has added a new webcam to its range with the launch of the Logitech BRIO, although this is not any ordinary webcam.

According to Logitech their new Logitech BRIO webcam is the world’s first Ultra HD webcam, it comes with HDR.

Today, we announced Logitech BRIO, the world’s first ultra high-definition webcam featuring Logitech RightLight™  3 with HDR. BRIO takes webcams to a whole new level – not just for video conferencing, but for anyone who takes their video seriously – whether it’s for streaming, video blogging or video conferencing to close that high-dollar deal. More than that, we strove to create a webcam that someone would see and say “Oohh!  I have to have one!” Our internal motto was to make the “Tesla of webcams.”

You can find out more details about the new Logitech BRIO over at Logitech at the link below, the device is now available for $199.