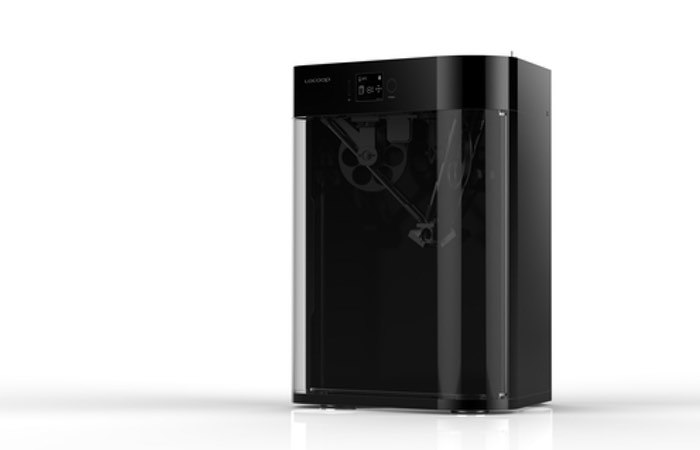 A new 3D printer has launched via the Indiegogo crowdfunding campaign website this week in the form of the LOCOOP Y. Which has been designed and created to provide users with industrial quality 3D printing at an affordable price.

Based on an original Delta 3D printer design the LOCOOP Y is now available to back priced at $990 plus shipping for early bird backers providing a 45 percent discount off its retail price which will kicking once the Indiegogo campaign has completed.

What’s the promotional video below to learn more about its design and functionality. As developers explain more about the inspiration and technology they have incorporated into the LOCOOP Y 3D printer.

We remember when we bought our first 3D printer. We printed everything we could think of: cogs, desk accessories, replacement parts, you name it. However our enthusiasm dwindled at our 4th failure of a basic print.

We’ve done our homework and the number one cause for complaints about 3D printers is a lack of consistency. We created LOCOOP Y and Original Delta Technology to eliminate the hassle and frustration that comes with conventional cartesian and linear delta 3D printers.

LOCOOP Y is the most accurate and reliable 3D printer you can buy for less than $1,500. Based on the same concept as robots doing high speed assembly, pharmaceutical manufacturing and even surgeries, LOCOOP Y is the first 3D printer to use Original Delta Technology.

LOCOOP Y is unlike any other 3D printer on the market because it uses Original Delta Technology to move its three arms independently for the ultimate in precision and reliability. This is similar to the technology used by high-precision robots doing high speed assembly, pharmaceutical manufacturing and even surgeries.

For more information on the new LOCOOP Y 3D Printer jump over to the Indiegogo website for details by following the link below.