Even though an advert using live bugs to charge a smart phone battery might sound as though it could be a little squeamish, this one created by Qualcomm has been done in the best possible taste, and even the bug fired from the cannon walked away unscathed.

The advert has been created to promote Qualcomm’s new Snapdragon processors and shows a number of bugs including a tarantula and scorpion using their muscle power to recharge a smartphone’s battery. Watch the creepy crawlies in action after the jump. 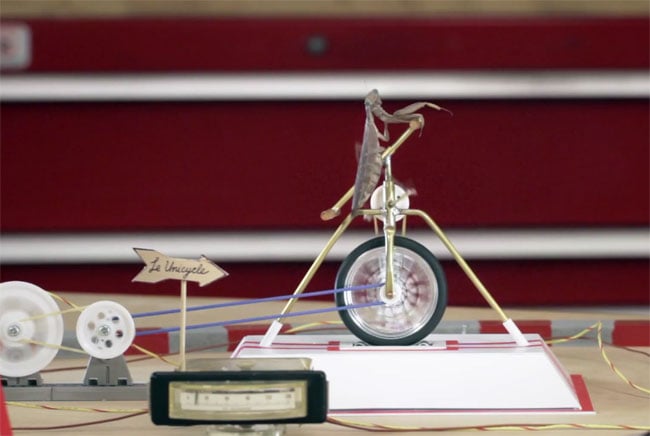 How many praying mantises does it take to power a smartphone? Check it out!