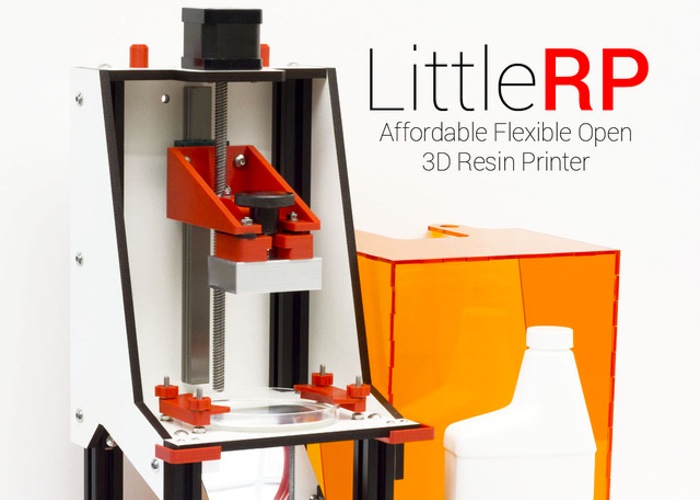 At the end of last month a new 3D resin printer was unveiled in the form of the LittleRP which was preparing to launch its Kickstarter crowd funding campaign to secure the required funds to help it make the jump from prototypes to production.

This week the LittleRP 3D resin printer is now available to pledge for over on the Kickstarter crowd funding website with prices starting from as little as $499. Watch the video after the jump to learn more about the LittleRP project and see it in action.

Resin printing also known as 3D stereolithography, is a printing process which uses a liquid light-sensitive resin and a high intensity light source to build a 3D object, layer by layer, rather than using spools of plastic filament as on a majority of 3D printer currently on the market. You can see the differences in print quality below using identical .1mm layer heights. 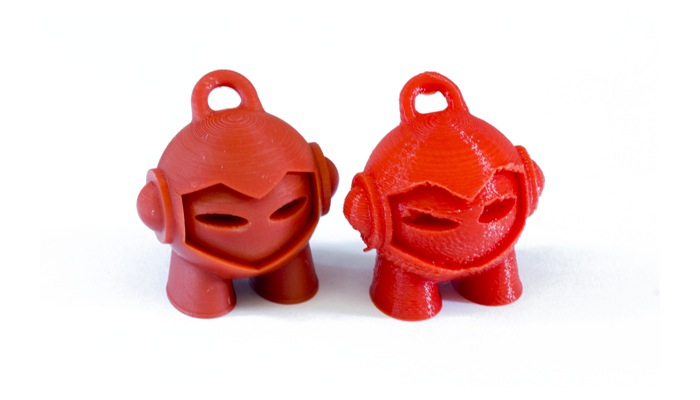 The LittleRP has been designed to provide users with an affordable, flexible, and open 3D resin printer that is makerspace friendly and easy to self-source, says its creators.

“The LittleRP was created to be a standardized and affordable open solution for resin printing. FFF printers like the Darwin, Mendel, and Prusa significantly lowered the barriers to entry for makers looking to get into 3D printing. The LittleRP aims to offer similar benefits by providing an easily self-sourced / expandable resin printer to the emerging resin printer community.

At the conclusion of the Kickstarter campaign LittleRP.com will become a primary source for those who would rather purchase an already sourced, high quality, well documented kit. 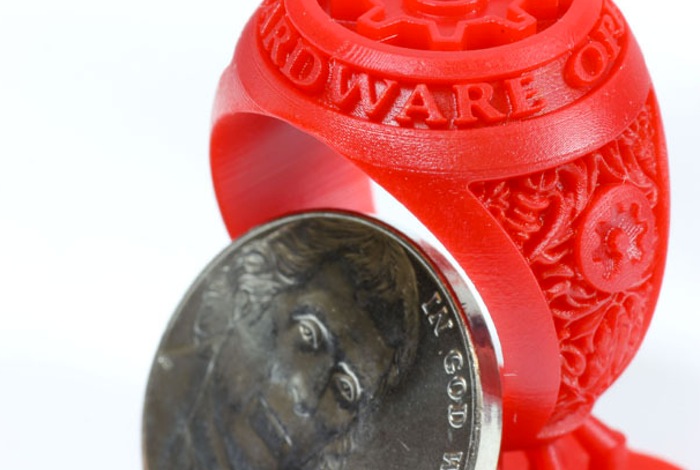 From the beginning the LittleRP was designed to be as simple as possible while still maintaining excellent print quality. By focusing cost constraints on the components that most directly impacted printing quality we were able to create a kit that has high accuracy, performance and detail while keeping costs low. Our mission is to bring highly detailed resin printing to the makers, model builders, and jewelers for whom current offerings do not meet affordability, simplicity, or accuracy needs.”

So if you think the LittleRP 3D resin printer is something you could benefit from, visit the Kickstarter website now to make a pledge and help LittleRP become a reality.