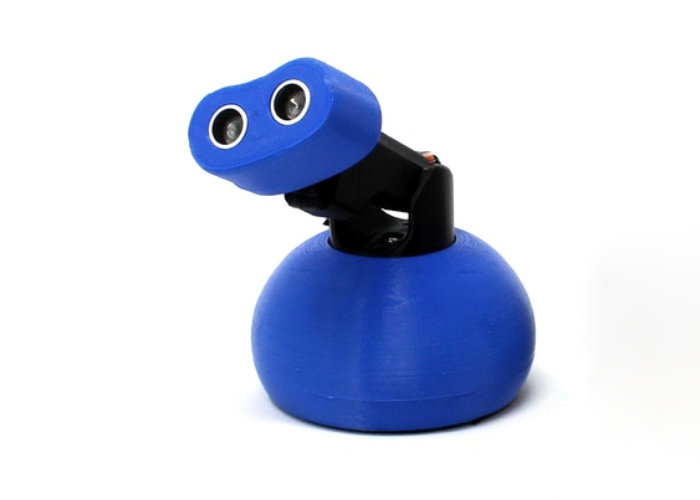 A small Arduino robot has been launched via Kickstarter this week called the LittleBot “Buddy”, providing an introduction to robotics for fun and STEM education. Watch the introductory video below to learn more about the small robot which is now available in kit form from $45 or roughly £37. 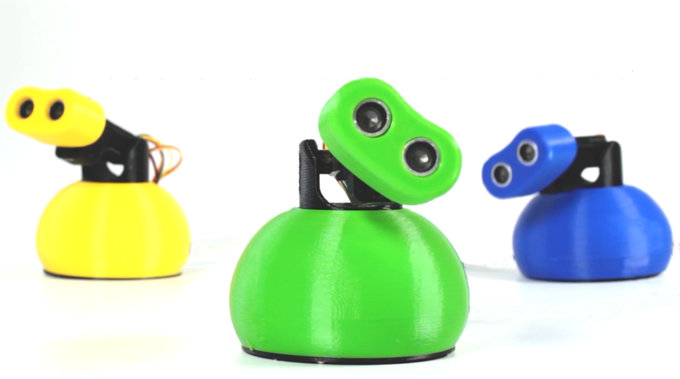 If the crowdfunding campaign a successful worldwide shipping is expected to take place during December 2019. LittleBot Buddy is the ninth robot designed by Slant Robotics, a robotics product design company that is a part of Slant Concepts in Boise, ID.

“There are a lot of Robot Kits and Toys out there. But they all are basically RC cars or just have a few pre-recorded motions that get old. We wanted to make a robot that really seemed alive and spontaneous. And we did it. LittleBot Buddy is the 9th robot that we have made. We have been working to make robotics and STEM exciting and fun. And it hasn’t changed with Buddy. Except now anyone can enjoy this robot. Whether you are a builder or not. You can just “hang out” with Buddy. “