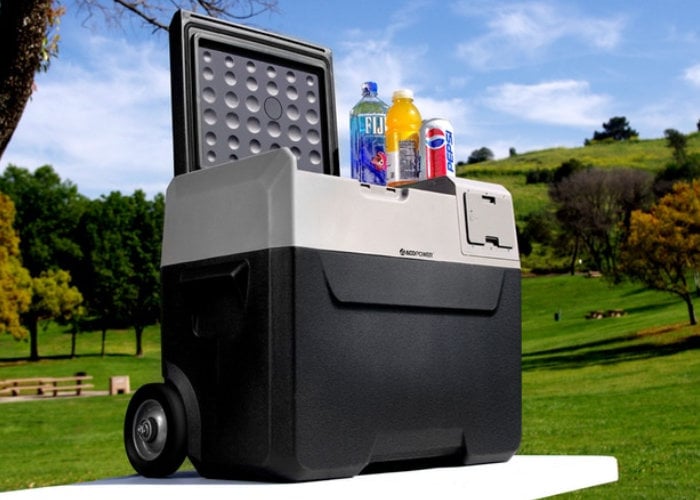 LiONCooler is a solar cooler designed to provide an easy way to keep your drinks and food cool even on the hottest of days thanks to its solar power connection. Unfortunately it doesn’t seem that the cooler has an integrated solar panel but requires you connect a separate one to charge the cooler while away from the grid. Using mains power the cooler can be charged in 4 to 6 hours directly from a wall socket or using a 90W solar panel. Watch the demonstration video below to learn more about what you can expect from the latest cooler to launch via Kickstarter. 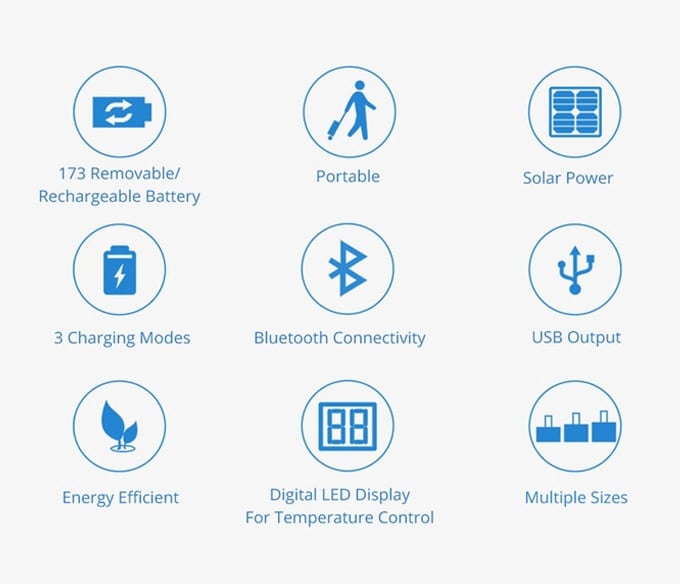 Let’s hope this different company is capable of providing a cooler to backers. But anything has to be better than the fiasco created by the Coolest Cooler company onKickstarter which raised millions of dollars but was unable to manage production efficiently and left many backers disgruntled and still waiting for their cooler even after the campaign delivery deadlines had long passed.